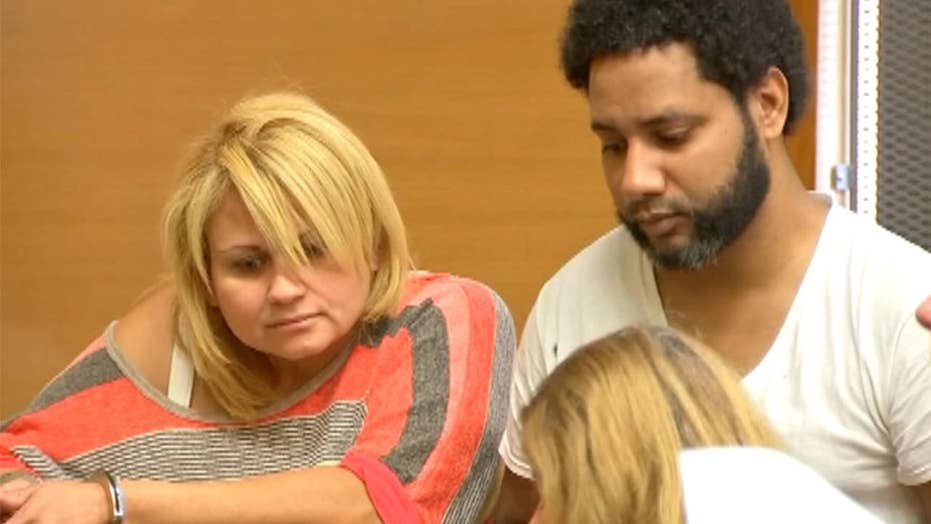 The driver of a van that transports special needs students to schools in Massachusetts allowed her boyfriend to sell drugs out of vehicle, according to authorities.

Rudencia Montes, 43, a driver for an educational nonprofit for special needs students, was arrested on Friday after an officer witnesses a drug deal involving the van she was driving, Framingham Police told Boston 25 News.

Montes was driving a white minivan that had a school sign on the roof when she turned into a park parking lot and another car pulled up next to the van, police said.

The driver of the car, Corrine Gentile, 33, was seen by an officer completing a drug deal with the passenger of the van, Juan Miranda-Ortiz, 33, Framingham police spokeswoman Patricia Grigas told Boston 25 News.

When police pulled over Gentile, they found an envelope containing two packets of heroin, authorities said. A subsequent traffic stop of Montes revealed an envelope inside the van that matched the one found earlier in Gentile's car, according to police.

The educational nonprofit Montes drove for, Accept Education Collaborative, said it fired the 43-year-old after her arrest Friday. A spokesperson said no students were present or involved in the alleged drug deal.

“We take these matters very seriously. The safety of our students is our No. 1 concern," Executive Director Marcia Berkowitz told Boston 25 News in a statement.