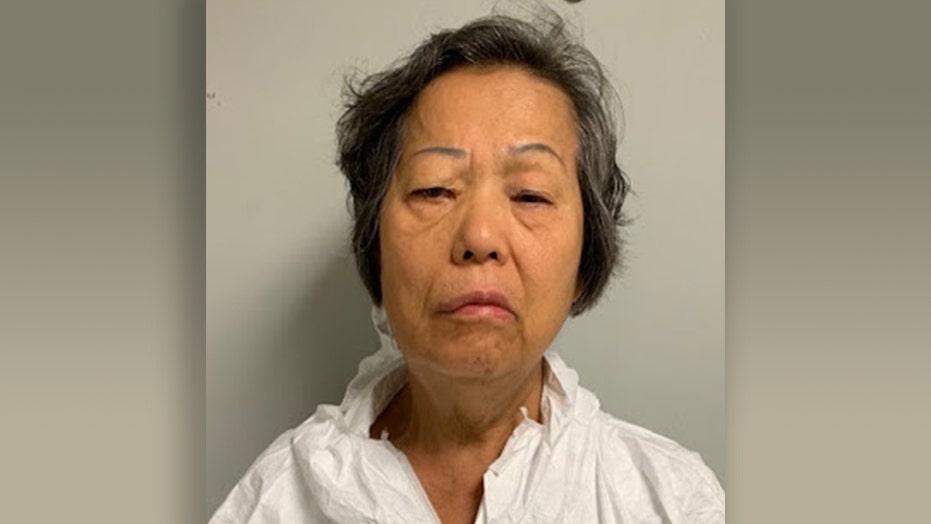 A Maryland woman has been arrested after police say she called 911 to report the murder of an 82-year-old neighbor.

Officers who responded to the Sunday morning call found the victim, Hwa Cha Pak, suffering from upper body trauma in a garden in the back of an apartment in Bladensburg, a DC suburb, Prince George’s County police said Monday.

Homicide detectives said the woman was pronounced dead at the scene and Chun Yong Oh, 73, was charged with the murder.

“The preliminary investigation reveals Oh and the victim had been in a dispute prior to the murder,” police said. “Oh struck the victim multiple times with a brick. Oh then called 911 to report the murder.”

Oh was being held without bond.