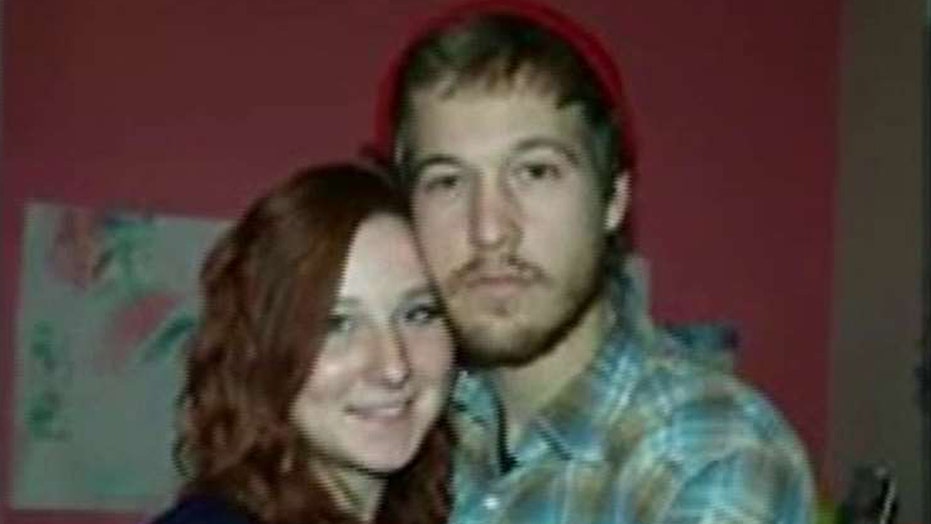 Wife says he struggled with PTSD

A Marine who walked away from his home on a New Jersey military base a week ago and was not seen since has been found dead, the Burlington County K-9 Search and Rescue unit confirmed Sunday to FoxNews.com.

Authorities and volunteers had been searching for Marine Sgt. Tristan Clinger, 28, since he disappeared from Joint Base McGuire-Dix-Lakehurst, near Pemberton, on Dec. 20.

Clinger seemed distraught before his disappearance, his wife, Rachel, told NBC10. The father of three young children was said to be an “at risk” individual, according to a www.missinginamerica.us poster.

“When you're in the military, like he felt that he couldn't get help because he felt that if he tried to get help, they would kick him out, and he would lose his job," his wife told FOX29. "And he just saw his life crumbling from that point, so he was afraid to get help.”

Officials would not say how Clinger died, or where his body was found, but he reportedly was found during a search on Saturday.

A five-year veteran of the Marine Corps, Clinger was originally from Lexington, Ky.

The military base is located about 15 miles east of Philadelphia, near the New Jersey Pine Barrens.