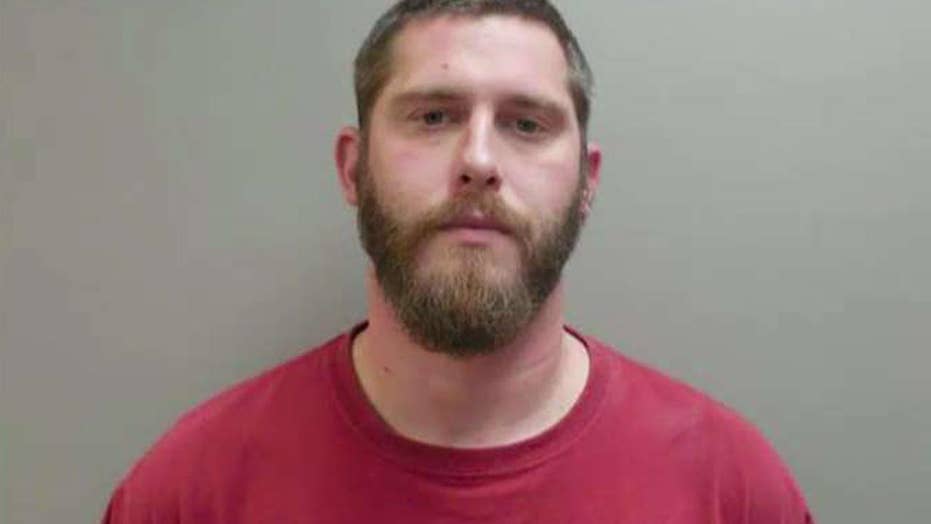 Authorities believe suspect shot himself as police closed in

The nationwide manhunt for an Ohio rape suspect, who overpowered a sheriff’s deputy and escaped, ended on Monday night when the man’s body was found in a crawlspace in his parent’s basement.

Cops found the body of suspected rapist Branden Powell in a basement crawl space at his family’s Antwerp Township home around 9:30 p.m., according to the New York Daily News.

Powell, 32, shot and killed himself according to a statement released by the Paulding County Sheriff.

Powell was jailed July 8 and subsequently indicted on rape, attempted rape and sexual battery charges for an alleged assault in the Paulding County village of Antwerp.

After being jailed, Powell slit his throat in a suicide attempt and underwent surgery at a hospital, Landers said. He was sent to Northwest Ohio Psychiatric Hospital on July 13.

He was being transported from a mental health facility in Toledo on Friday when Powell, who was in leg shackles and in handcuffs secured to a belly belt, jumped over the seat and put the deputy in a headlock, causing the van to crash into a ditch.

He managed to get the deputy's gun during a struggle and ordered the deputy at gunpoint to remove his restraints.

Powell then handcuffed the deputy to the steering wheel and disabled the van's police radio and engine before fleeing with the deputy's wallet, cellphone, gun and 30 rounds of ammunition, Landers said.