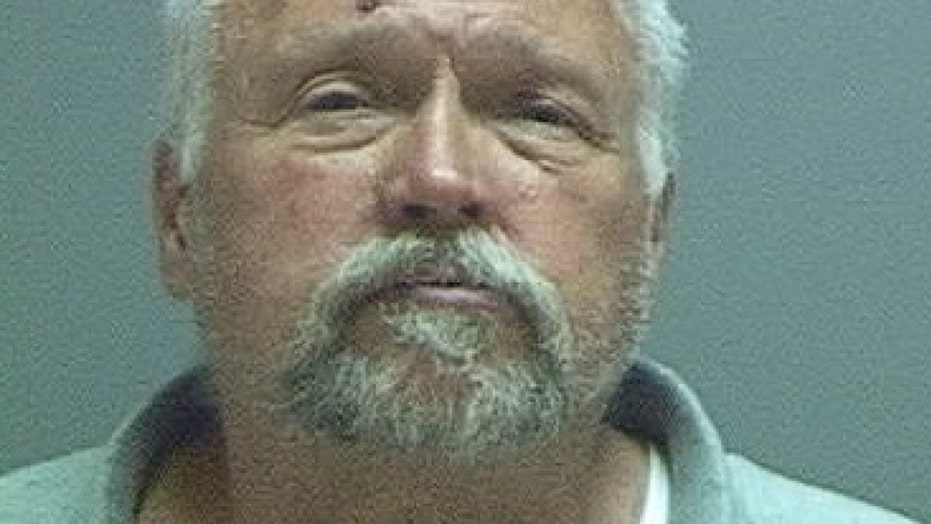 An ex-con is accused of threatening George Floyd protesters in Salt Lake City with a bow and arrow.

The charges stem from a Floyd protest in downtown Salt Lake City Saturday.

A confrontation involving McCormick began after he drove his car into a crowd and yelled "all lives matter," Fox 13 Salt Lake City reported.

He then pulled out a bow and arrow from the back seat of his car and pointed it at several people, the station reported.

At that point, other protesters rushed McCormick, tackled him and ultimately set his car on fire.

Police stepped in and rescued McCormick from further injury.

The Salt Lake Tribune reported that McCormick spent nearly two decades of his life behind bars in California and once was convicted of battery against a public safety officer.

George Floyd died after prosecutors say a Minneapolis police officer pressed his knee on Floyd’s neck, ignored Floyd’s “I can’t breathe” cries and stayed on him even after he stopped moving.

His death has sparked protests in many U.S. cities and around the world.