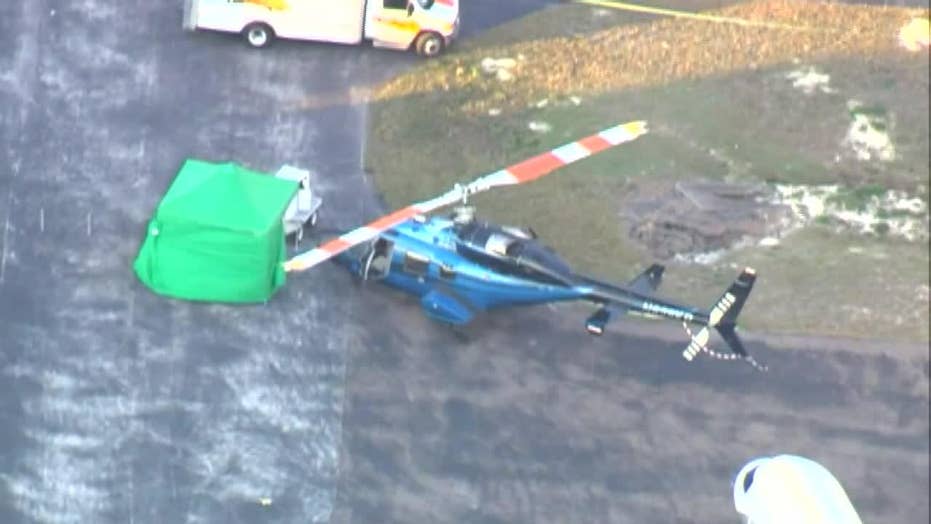 A man working on a helicopter at a Florida airport was killed Thursday after being struck by the blades, authorities said.

Deputies responded to the fatal incident at Brooksville-Tampa Bay Regional Airport around 3:30 p.m., the Hernando County Sheriff’s Office said in a news release.

“The caller stated he and another individual were using a power cart to jumpstart a helicopter when, for an unknown reason, the helicopter suddenly jerked up and then came down,” authorities said.

As a result, one of the men was hit “in the head” by the chopper’s main rotor blades and “was killed instantly,” according to the sheriff’s office.

The deceased individual was identified by authorities as Salvatore Disi and officials from the medical examiner’s office arrived to the scene “to remove the body.”