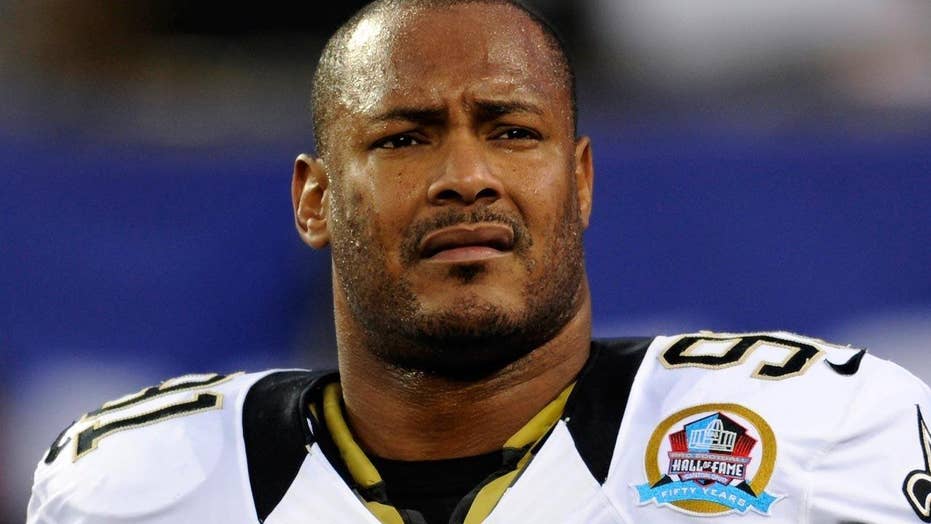 Police: Will Smith had a loaded gun in his car

A business owner and semiprofessional football player was indicted Thursday on a second-degree murder charge in the shooting death of retired New Orleans Saints' defensive end Will Smith.

Cardell Hayes was also indicted on a charge of attempted murder because police say he wounded Smith's wife April 9 after they got into a traffic dispute. Hayes's Hummer hit Smith's Mercedes SUV from behind and they got into an argument, police have said.

Hayes, who owns a tow truck company and last year played in a semiprofessional league, has been held in jail since the shooting.

His attorney said Hayes was not the aggressor and was trying to get the license number of a vehicle that had hit his from behind when his Hummer hit Smith's Mercedes SUV. The attorney has repeatedly pointed out that Hayes stayed at the scene until police arrived.

An attorney for Smith's family has described Hayes as enraged and portrayed the Smiths as the victims.

Smith was a leader on the Saints team that won the Super Bowl after the 2009 season. The New York native and Ohio State star stayed in the New Orleans area after his 2012 retirement.