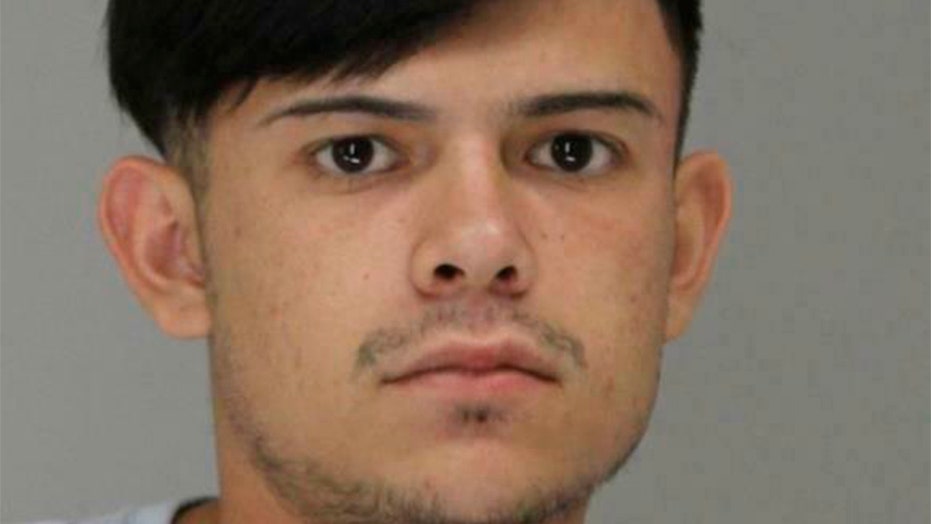 A 22-year-old man has been arrested and charged in the killing of a transgender woman whose body was found in a Dallas lake earlier this month.

Ruben Alvarado, who is being held at the Dallas County Jail in connection with the murder of 26-year-old Chynal Lindsey, made an initial court appearance Friday morning where a judge set his bond at $500,000.

“Suspect Alvarado was arrested and brought to Dallas Police Headquarters for questioning,” the Dallas Police Department said in a statement Thursday night. “At this point, Arrestee Alvarado refused any further engagement with detectives.”

Police have not released specifics on how Lindsey died – or have determined a motive for the killing. Police Chief U. Renee Hall has said though there were “obvious signs of homicidal violence”.

Alvarado’s arrest comes just over a week after 33-year-old Kendrell Lavar Lyles was taken into custody on murder charges in the deaths of three other women in Dallas. One of those killings was the May 18 shooting of 23-year-old black transgender woman Muhlaysia Booker, who survived a mob-style attack one month earlier.