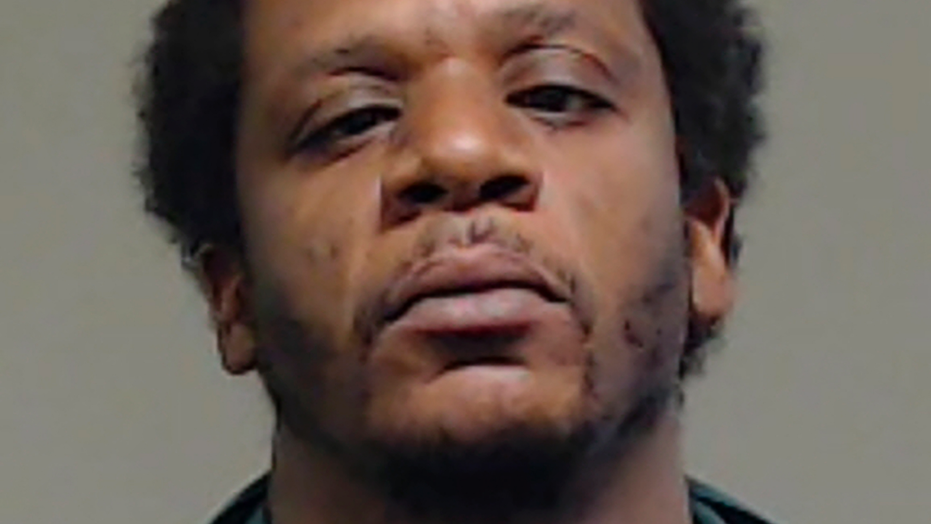 Dallas police on Wednesday arrested a 33-year-old man allegedly responsible for the murders of at least three people, one of them a transgender woman.

Kendrell Lavar Lyles was charged with three counts of murder and was being held without bond in the Collin County Jail in McKinney.  He also was considered a person of interest in the murder of another transgender woman.

Lyles allegedly killed 23-year-old Muhlaysia Booker, who was found shot to death on May 18 after surviving a mob-style attack a month earlier. Cellphone footage of the attack showed a group of men beating her while shouting homophobic language.

Dallas Mayor Mike Rawlings condemned the violent beating on Twitter in April, saying "Those who did this do not represent how Dallasites feel about our thriving LGBTQ community. We will not stand for this kind of behavior."

Lyles also was charged in connection to two unrelated shootings in Dallas. On May 22, a woman died from injuries sustained from a gunshot wound, and the following day, a man was shot during a drug transaction between him and Lyles.

In the latter two killings, the suspect was said to have been driving a light-colored Lincoln LS, which investigators realized matched the vehicle that Booker was seen entering on the day of her murder. They also said they linked Lyles to the area where Booker's body was discovered.

Lyles was being considered a person of interest in the death of 26-year-old Chynal Lindsey, a black transgender woman whose body was pulled from the White Rock Lake on June 1 and whose death bore similarities to that of Booker, investigators said.