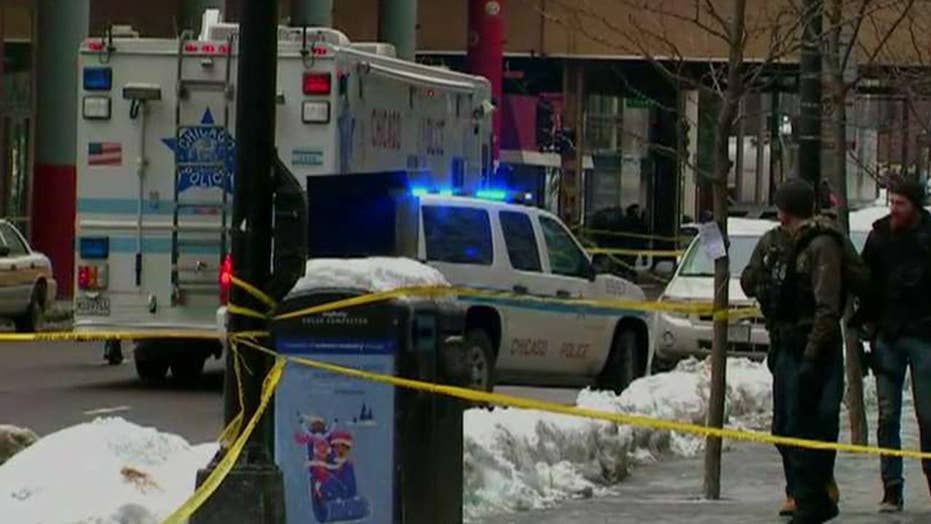 How did Chicago become a war zone?

Two children were found dead in Chicago early Monday in an apparent murder-suicide at the hands of their father, police said.

The children, a boy and a girl who were both 10 years old, were found with gunshot wounds to their heads in a home in the city's North Side, the Chicago Sun-Times reported.

A 45-year-old man, identified by police as the children's father, was also allegedly found dead in the West Rogers Park neighborhood home with a self-inflicted gunshot wound to his face.

He said the man had no criminal history with the department.

The medical examiner's office has not yet released any official details regarding the deaths, though Area North investigators are reportedly investigating the three deaths as homicides and a suicide.