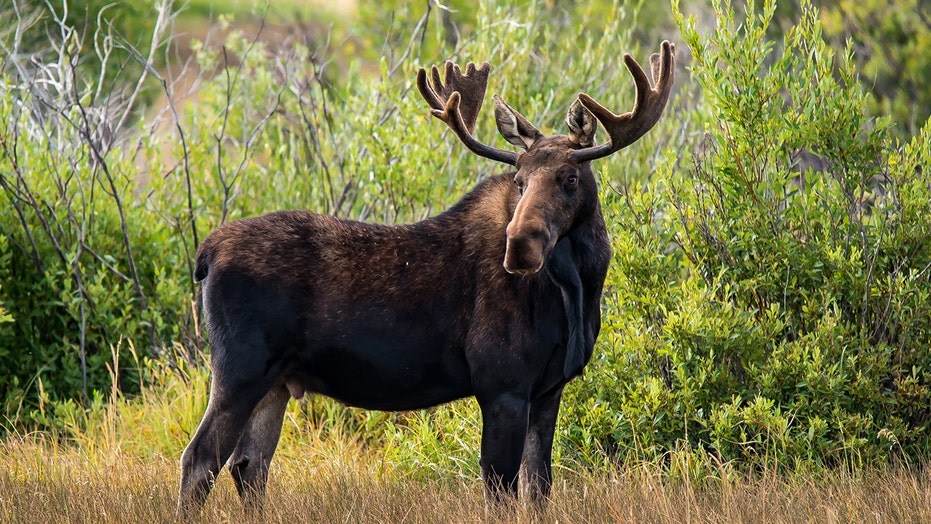 Maine’s moose hunt permit lottery this year attracted tens of thousands of hopeful hunters, but only a lucky few were selected at a virtual drawing that ran for over three hours.

This year’s drawing was livestreamed on YouTube on Saturday due to the coronavirus pandemic. A computer randomly picked the names of those selected to participate in the state’s 40th annual moose hunt set to begin in September.

The state’s Department of Inland Fisheries and Wildlife awarded 3,135 permits from a total of 65,634 applications, according to the Portland Press Herald.

The total number of applications represented an 11-percent increase from 2019, a spike attributed by some to renewed interest in the hunt brought on by the pandemic, the paper reported.

The odds of a person living in Maine winning a permit were 1 in 72, with the caveat that they accept any of the four hunting seasons and any type of permit, the Bangor Daily News reported. Only 10 percent of permits went to out-of-state hunters, who had a 1-in-1,388 chance of being selected.

The unlucky majority not selected this year can enter again next year with better odds depending on the number of years without winning.

Maine has between 60,000 and 70,000 moose, according to the state’s estimates. It had the largest concentration of moose in the lower 48 states.