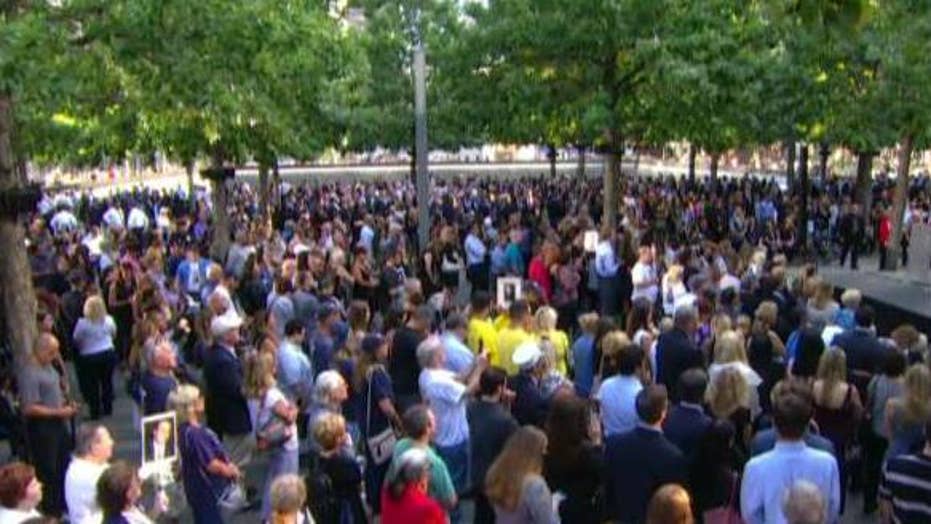 In the 18 years since the Sept. 11 attacks, a female student who attended high school in Lower Manhattan developed asthma. A man who worked as a technology consultant for Goldman Sachs following the attacks developed male breast cancer. A female professor discovered she had breast cancer -- and had no idea she was entitled to free health care or compensation.

These people are among 40,000 students and teachers, 25,000 residents, and 300,000 office workers who are the “forgotten victims” of 9/11. And just like first responders, they are increasingly getting cancer and other illnesses after being exposed to toxins at Ground Zero, attorney Michael Barasch told Fox News on Friday.

Barasch's firm advocated on behalf of James Zadroga, an NYPD officer who died in 2006 from a respiratory disease he developed after working more than 450 hours at Ground Zero. He is one of three namesakes, along with late firefighter Ray Pfeifer and late NYPD Det. Luis Alvarez, on the bill that extended the September 11th Victim Compensation Fund through 2090.

Now, he's on a mission to get the word out to all the victims and implore them to get checked out and to join the World Trade Center Health Program, which provides treatment for responders and survivors who were in New York City, at the Pentagon or in Shanksville, Pa.

"So many have moved away from New York," he says. "So many students who went to college and didn’t come back. So many of the office workers who retired and moved to Florida. They don’t realize they’re entitled to benefits when they get sick.”

While many of the victims might be currently healthy, they were “breathing the same toxic dust as the firefighters and cops,” Barasch said.

HERO 9/11 FIRST RESPONDER WITH CANCER DIES AT 53; TESTIFIED TO CONGRESS WITH JON STEWART

“These people are entitled to free health care and compensation if they’re sick,” he pointed out.

In order to apply for the program, a person needs an affidavit, or sworn statement, proving they were at Ground Zero. Then they can apply for the health program, as well as the Victim Compensation Fund, Barasch said.

“Even if you’re healthy now, get your affidavit and sign up for the free program,” he stressed.

“That’s when you really want to start [seeking care], when you have cancer?” Barasch asked. “Do it now.”