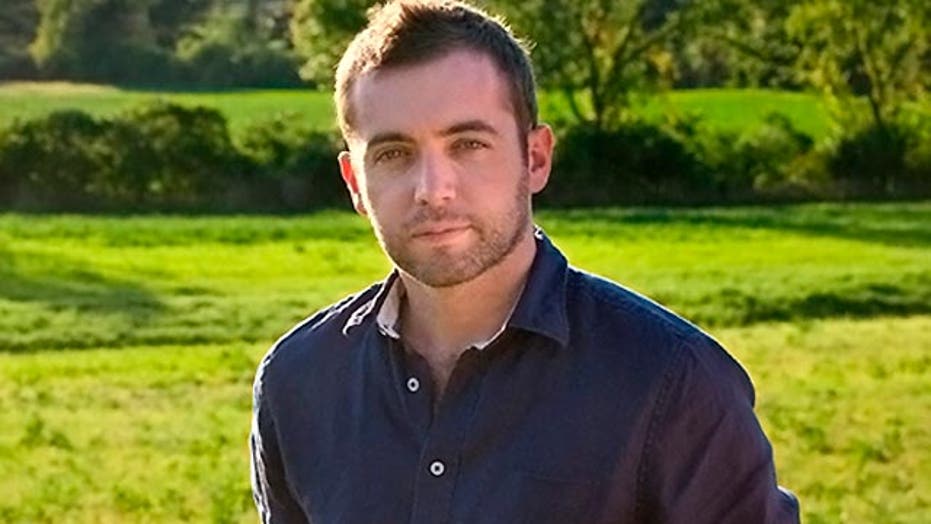 Is there more to Michael Hastings' accident?

Police in Los Angeles ruled out foul play in the death of journalist Michael Hastings, but the announcement Thursday did little to quell suspicions that the reporter's penchant for stories that made powerful figures uncomfortable led to his demise.

The Los Angeles County coroner on Thursday positively identified Hastings, 33, as the driver of the Mercedes that crashed on Highland Avenue near Melrose Avenue early Tuesday morning. In the two days since the crash, rumors and conspiracy theories have reached a fever pitch on the Internet. A report that Hastings was working on a story about drone surveillance in the U.S. and two cryptic tweets released by WikiLeaks on Wednesday added fuel to the fire.

“Michael Hastings contacted WikiLeaks lawyer Jennifer Robinson just a few hours before he died, saying that the FBI was investigating him,” the second message read.

"Before his death, Michael told a number of his friends and colleagues that he was concerned that he was under investigation,” Smith told the magazine’s Daily Intelligencer blog.

A day earlier, Smith wrote a poignant eulogy to Hastings, praising him for writing stories that “hit a nerve almost without fail.”

“Michael Hastings was really only interested in writing stories someone didn’t want him to write -- often his subjects; occasionally his editor,” Smith said in the article. “While there is no template for a great reporter, he was one for reasons that were intrinsic to who he was: ambitious, skeptical of power and conventional wisdom, and incredibly brave. And he was warm and honest in a way that left him many unlikely friends among people you’d expect to hate him.”

Investigators are trying to determine whether there was a mechanical problem with the car, according to the LA Times. The car burst into flames after hitting a tree in the one-car accident at 4:20 a.m. No one else was hurt. Law enforcement sources said the car was believed to have been traveling at a high rate of speed.

On Twitter and several sites across the web, speculation was rampant that the death of Hastings, whose 2010 article for Rolling Stone led to the resignation of U.S. Army Gen. Stanley McChrystal, who at the time headed the U.S. operation in Afghanistan, was no accident.

“Question: was Michael Hastings, the investigative reporter, killed by a car bomb? On Highland in L.A ?!!! Will we ever know for sure?” read one tweet.

“So apparently, his car exploded and hit a tree. Supposedly eyewitnesses say it exploded first. No official report seen yet. #Hastings” read another posted on Thursday afternoon.

Blogger Jack Baruth, writing on thetruthaboutcars.com, doubted that the car model Hastings was driving could have burst into flames simply from the impact of a crash.

"Modern cars are very good at not catching fire in accidents," Baruth wrote. "The Mercedes-Benz C-Class, which is an evolutionary design from a company known for sweating the safety details over and above the Euro NCAP requirements, should be leading the pack in the not-catching-on-fire category."