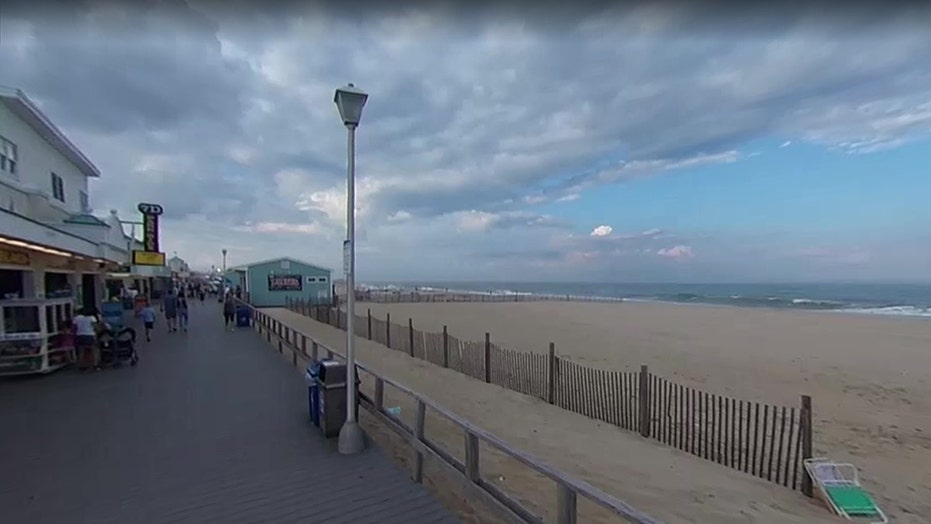 Two suspects are in custody in connection with a stabbing at a New Jersey beach that injured two people Monday afternoon, officials said.

Officials said fighting had broken out around 300 Boardwalk before the stabbing. Video posted online shows lifeguards and police officers running alongside a beach patrol car to the area of the stabbing

Kanitra said only one suspect was in custody while police said there two.

Kanitra told NJ Advance Media around 4:40 p.m. that the situation “is completely under control” and there was no ongoing threat to the public.

No further information on the victims’ condition was released. An investigation is ongoing.