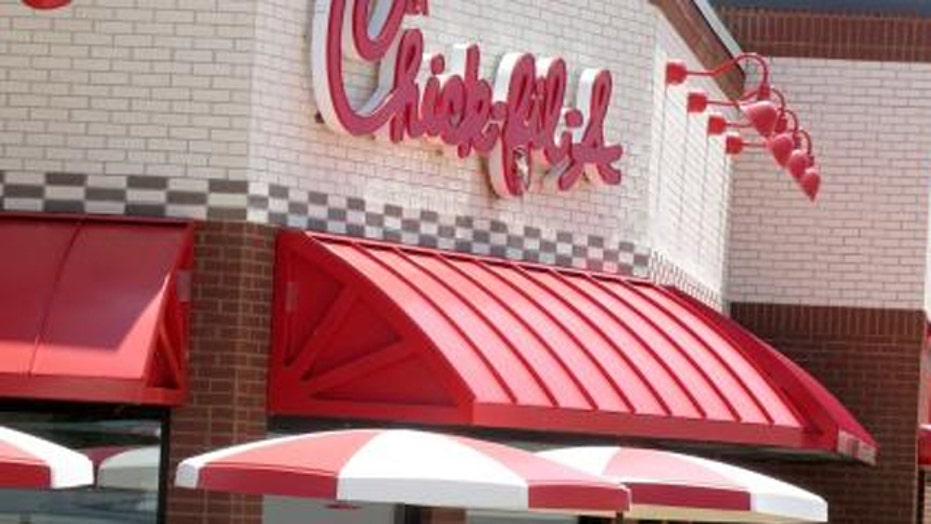 Student speaks out in defense of the fast-food chain

The student government body at Johns Hopkins University approved a resolution this week that seeks to keep the popular Chick-fil-A fast food chain off campus.

The resolution said that allowing Chick-fil-A to open on campus would be a “microaggression” against members of the LGBT community, Washington’s WTOP-FM reported Friday.

It noted that Johns Hopkins is not the first school to oppose the chain on campus.

The organization’s action, however, appeared more symbolic than substantive.

WTOP said it is not clear if there were any plans to build a Chick-fil-A on the Johns Hopkins campus.

The Johns Hopkins News-Letter, the student newspaper, said the SGA took up the proposal after some students on the SGA Facebook page said they would like to see a Chick-fil-A franchise on campus.

“The SGA does not support the proposal of a Chick-fil-A in a current or future sense, particularly on any location that is central to student life,” the resolution says.

Junior Andrew Guermsey voiced opposition before the vote. He asked that the SGA "do nothing about a hypothetical Chick-fil-A."

During the debate SGA executive president Janice Bonus explained the SGA was not voting to ban Chick-fil-A and lacked the authority to do so. Rather, she said, the resolution was intended to express an opinion, one that administrators may not share.

Johns Hopkins is a private university in Baltimore with more than 20,000 full-time and part-time students.