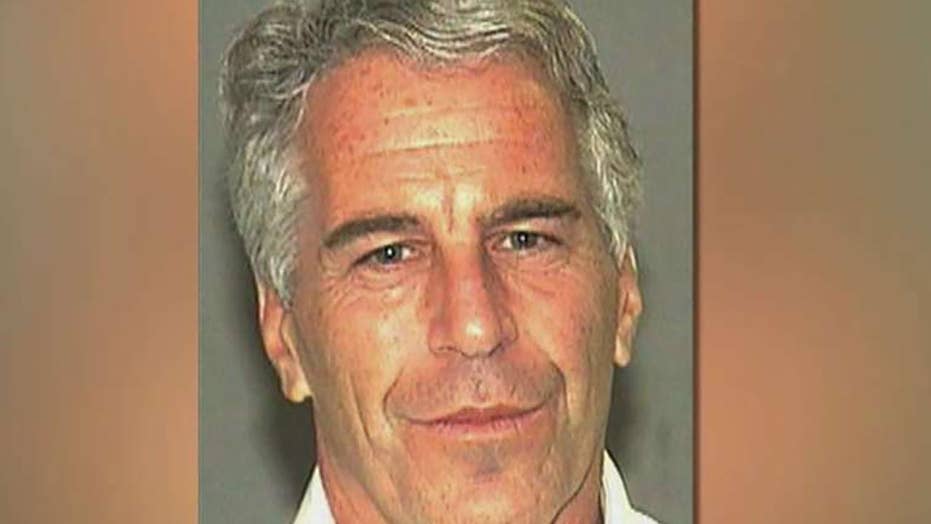 Wealthy financier Jeffrey Epstein, who has been accused of sexually abusing dozens of underage girls, dangled money in front of scientists in hopes of creating a new race with his DNA by impregnating women at his New Mexico ranch, according to a bombshell report.

The New York Times reported that Epstein was enthralled by transhumanism: a science of genetic engineering that critics have called a modern-day version of eugenics or controlled breeding.

The news outlet said Epstein would entertain many prominent scientists -- among them, Nobel Prize-winning physicist Murray Gell-Mann, who discovered the quark; the theoretical physicist Stephen Hawking; the paleontologist and evolutionary biologist Stephen Jay Gould; Oliver Sacks, the neurologist; George M. Church, a molecular engineer who has worked to identify genes that could be altered to create superior humans; and the M.I.T. theoretical physicist Frank Wilczek, a Nobel laureate.

Harvard cognitive psychologist Steven Pinker was one scientist who wasn’t impressed, and he called Epstein an “intellectual impostor.”

He added that Epstein “would abruptly change the subject, A.D.D.-style, dismiss an observation with an adolescent wisecrack.”

The Times reported there was no evidence his scheme ever came to fruition. Epstein's attorneys did not immediately comment to Fox News. 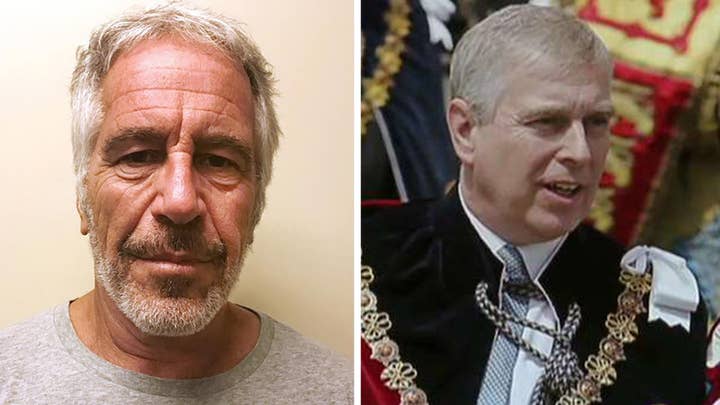 Epstein, 66, was arrested July 6 on sex trafficking charges. He pleaded not guilty to accusations he ran a trafficking operation involving teens. He allegedly created and maintained a "vast network" from 2002 "up to and including" 2005, enabling him to "sexually exploit and abuse dozens of underage girls" in addition to paying victims to recruit other girls.

Epstein's new indictment came more than a decade after he secretly struck a deal with federal prosecutors in Florida to dispose of similar charges of sex trafficking. He pleaded guilty in 2008 to soliciting a minor for prostitution and served 13 months behind bars.

Epstein’s lawyers said he hasn’t had any illicit contact with underage girls since serving his sentence in Florida. They said the current charges are improper because the government is reneging on the deal not to prosecute him.

U.S. Labor Secretary Alexander Acosta resigned this month after coming under fire for overseeing the controversial Epstein deal when he was U.S. attorney in Miami.

Last week Epstein was found on the floor of his jail cell with bruises on his neck while awaiting trial.

It was not clear whether the injuries were self-inflicted or from an assault. 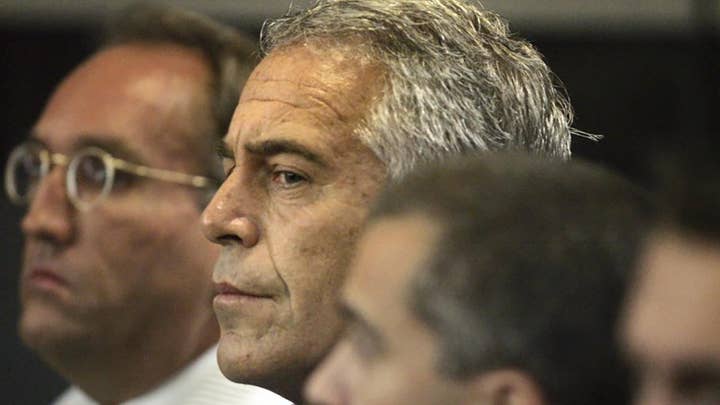 Epstein was treated and, according to the U.S. Bureau of Prisons, remains in custody at the federal Metropolitan Correctional Center in New York City.

It was not clear whether Epstein had any cellmates. The jail is famous for its tight security and notorious inmates, who have included terrorists, Wall Street schemers and, until recently, Mexican drug lord Joaquin “El Chapo” Guzman.

A judge denied the affluent financier bail last week, ruling that he might flee the country if released. The judge also said Epstein is a danger to the public because of his “uncontrollable” urges to engage in sexual conduct with underage girls.

Notorious inmates — and those accused of sex crimes against children — are often given extra protection against attacks from other prisoners. But it was not immediately clear what precautions, if any, have been taken in Epstein’s case.