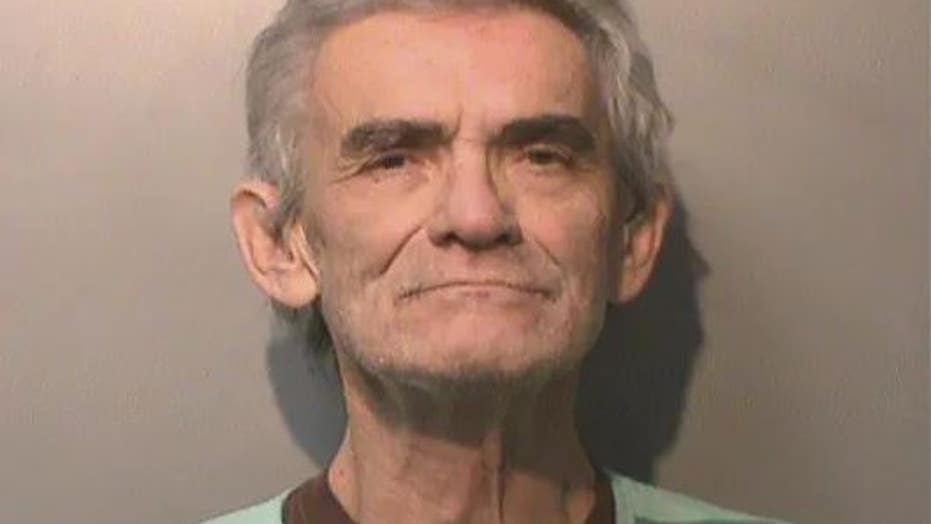 An Iowa man was given a two-year prison sentence last month after beating a rabbit to death with a stick and beheading it at an animal shelter late last year.

Bobby Carothers, 64, was arrested in December after staffers at the Des Moines shelter found the rabbit Petunia in a "beyond gruesome" scene. They identified Carothers as the last person to leave the building.

Carothers was open about his crimes, telling the arresting deputy he used a stick to kill the rabbit and then cut off its head, records said.

He also told police he cut off the rabbit's ears, according to the Des Moines Register.

The Animal Rescue League of Iowa submitted dozens of victim impact statements for consideration and were providing grief counseling services for staff. They also received a protective order that prevents Carothers from entering any ARL facility.

Police arrested Carothers three hours after the incident when a fire alarm was pulled at a local trucking company.

Carothers told the arresting deputy he was hungry when asked why he killed the rabbit, court records said.

He was credited for 66 days served, according to the shelter.