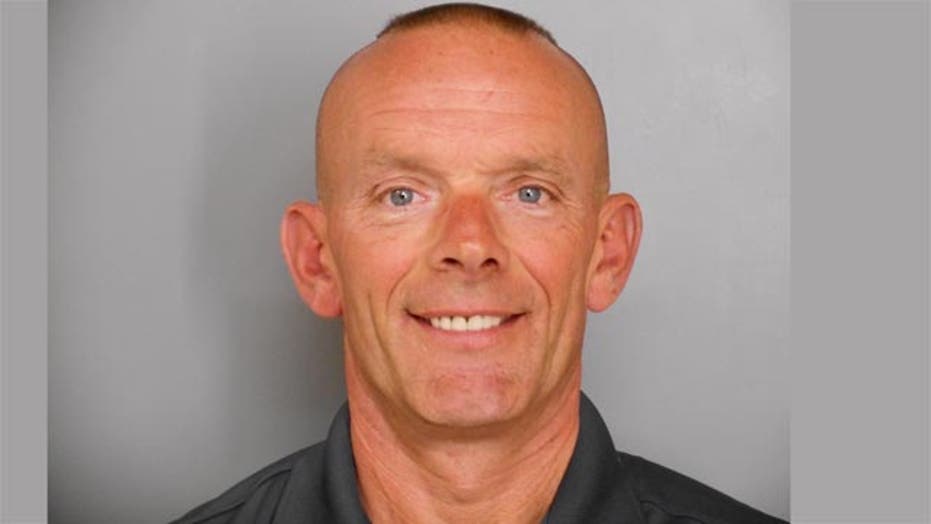 Evidence suggests possibility that the cop might have killed himself; Matt Finn looks into the investigation on 'Special Report'

CHICAGO – Investigators say they have "significant new information" in the fatal September shooting of a suburban Chicago police officer that they will reveal at a news conference.

Gliniewicz died weeks before his planned retirement. His death prompted an outpouring of support, with thousands lining roads during his funeral.

The 52-year-old Fox Lake officer radioed on Sept. 1 that he was chasing three suspicious men on foot. Backup officers arrived to find his body 50 yards from his squad car.

A massive manhunt in the rural area northwest of Chicago ensued. No one has been arrested.