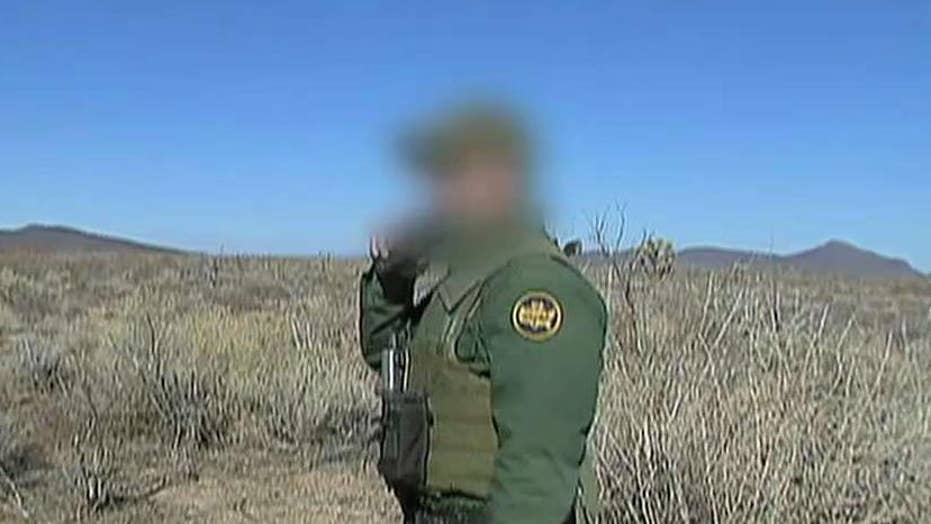 A top government watchdog accuses U.S. Customs and Border Protection of allowing violent offenders to walk free for nearly a decade by failing to collect DNA samples from detained migrants; Catherine Herridge reports on the letter sent to President Trump and Congress.

A 26-year-old man accused of raping and attacking a woman in Maryland last week reportedly has been identified by Immigration and Customs Enforcement officers as a Honduran national who is in the United States illegally.

ICE officers placed a detainer Tuesday on Kevin Mendoza, who is facing first-degree rape and attempted second-degree murder charges stemming from the Aug. 16 incident, according to FOX5 DC.

He was arrested Monday in Silver Spring following an investigation by the Montgomery County police.

The department said officers responded to a report of a rape at an apartment complex there last week and “determined that the victim was carrying items from her vehicle parked in the parking lot to the apartment building when she noticed a male that appeared to be following her.”

When the victim unlocked one of the building's doors, Mendoza -- who used to live at the facility -- grabbed her from behind and threw her to the ground, police said in a statement.

“The victim attempted to yell and resist but the suspect began to strangle her with his hands,” it added. “As the victim continued to attempt to escape the suspect struck her multiple times in the face and head with a closed fist.  The suspect then raped the victim.”

The woman was sent to a local hospital for treatment of her injuries while “doctors advised detectives that the severity of the strangulation the victim suffered could have resulted in her death,” the statement also says.

A Montgomery County District Court judge has denied Mendoza bond, according to WJLA.