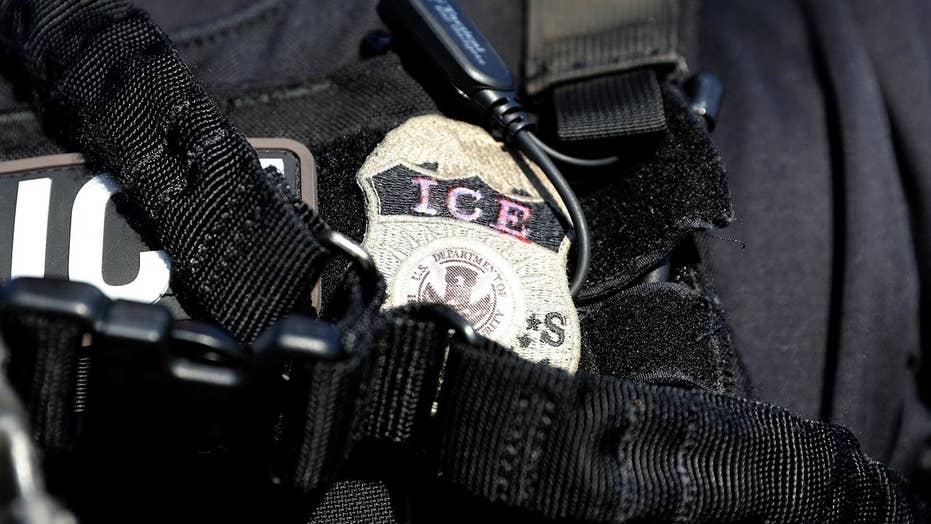 Immigration and Customs Enforcement officials have arrested 78 people in a five-state immigration sweep during a six-day enforcement action in the Midwest.

Iowa and Nebraska each saw 25 arrests, while there were 15 arrests in Minnesota, 10 in South Dakota and three in North Dakota.

“This operation targeted criminal aliens, public safety threats, and individuals who have violated our nation’s immigration laws,” Peter Berg, field office director for ICE Enforcement and Removal Operations in St. Paul, said in a statement. “Operations like this reflect the vital work our ERO officers do every day to protect our communities, uphold public safety and protect the integrity of our immigration laws and border controls. We will continue to devote the full efforts of our agency to protecting citizens and enforcing federal immigration law. Communities across the upper Midwest are safer today because of the hard work of the men and women of ERO.”

The St. Paul area of responsibility, according to ICE, includes the five states of Minnesota, Nebraska, Iowa, North Dakota and South Dakota.

Sixty-two of the people arrested had prior criminal convictions; 31 had re-entered the United States illegally after previously having been deported.

Most of the people arrested were from Mexico. The arrests also included people from El Salvador, Guatemala, Honduras, Ethiopia, South Sudan, Kenya, the Ivory Coast and Sudan, ICE officials added.

The arrested were set to remain in ICE custody pending additional proceedings.