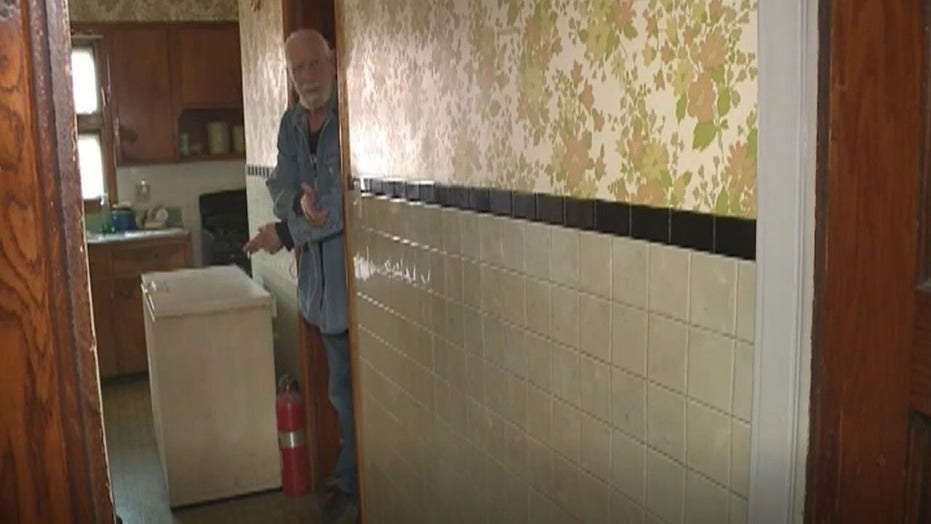 An Ohio man says he shot a teenager multiple times after the 16-year-old broke into his home in Akron.

A 74-year-old man living in Akron, Ohio, told police he shot a teenager multiple times after he broke into his home last week.

The homeowner, who asked to be identified by his nickname of "Lurch," told FOX 8 Cleveland the home invasion happened around 7:30 in the morning March 29. He said he opened fire when the teen came crashing through his front glass door.

The hurt teen rolled down the steps to the basement, where he allegedly grabbed a shovel.

"I shot him again," Lurch said. He then kept an eye on the intruder until police arrived. "As far as I know, I hit him three times." The suspect is reportedly 16 years old.

CHICAGO ALDERMAN SAYS CRIME HAS 'TAKEN OVER' CITY: 'WE'RE THE LAND OF THE LOST'

"Most would agree that within reason, someone has a right to defend themselves, so in that someone broke into his house, in that he’s confronted with an unknown person with an unknown motive, all those things will be taken into consideration," Lt. Michael Miller, spokesperson for the Akron Police, told WKYC.

The teen was treated on scene and then taken to a hospital.

Lurch believes the teen may have chosen his home because his truck is currently in the shop, instead of in the driveway like it usually is.

"Fooled him, didn't I?" Lurch asked as he laughed.

Lurch said he always keeps a firearm close by because he's been shot several times in the past, and his home has been broken into before.