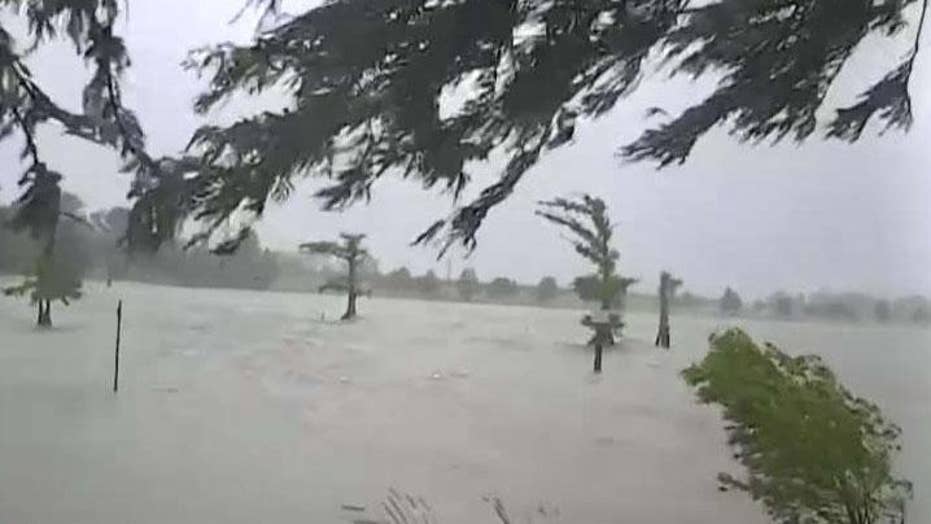 Tropical Storm Barry has officially made landfall on the Louisiana coast -- and with the storm comes the threat of powerful storm surges.

A storm surge warning means “there is a possibility of life-threatening inundation, from rising water moving inland from the coastline, in the indicated locations,” according to the National Hurricane Center (NHC).

“Storm surges, in general, used to be a leading cause of fatality with hurricanes, but now – because of evacuations and getting the word out so far in advance – [the number of deaths] has gone down,” Joel Cline, a tropical program coordinator with the National Weather Service, previously told Fox News. “But [storm surges] still remain to be the potential largest loss of life from a hurricane.”

Read on for a look at what causes surges and some ways to prepare if you’re in the projected path of Tropical Storm Barry.

What are storm surges?

A storm surge is “the abnormal rise in seawater level during a storm,” according to the National Ocean Service. It’s measured by how high the water reaches from the normal astronomical tide.

Surges are caused by winds from a storm pushing water toward the shore, according to the National Ocean Service. They can cause catastrophic damage and flooding, toppling houses and destroying roads.

Storm surges are different from storm tides, which refers to the rise in water levels due to the astronomical tide combined with storm surges.

What are some tips to prepare?

The best way to prepare for storm surges is to evacuate, Cline said.

“You really can’t run away from the winds of a hurricane, but you can avoid the water,” Cline said. 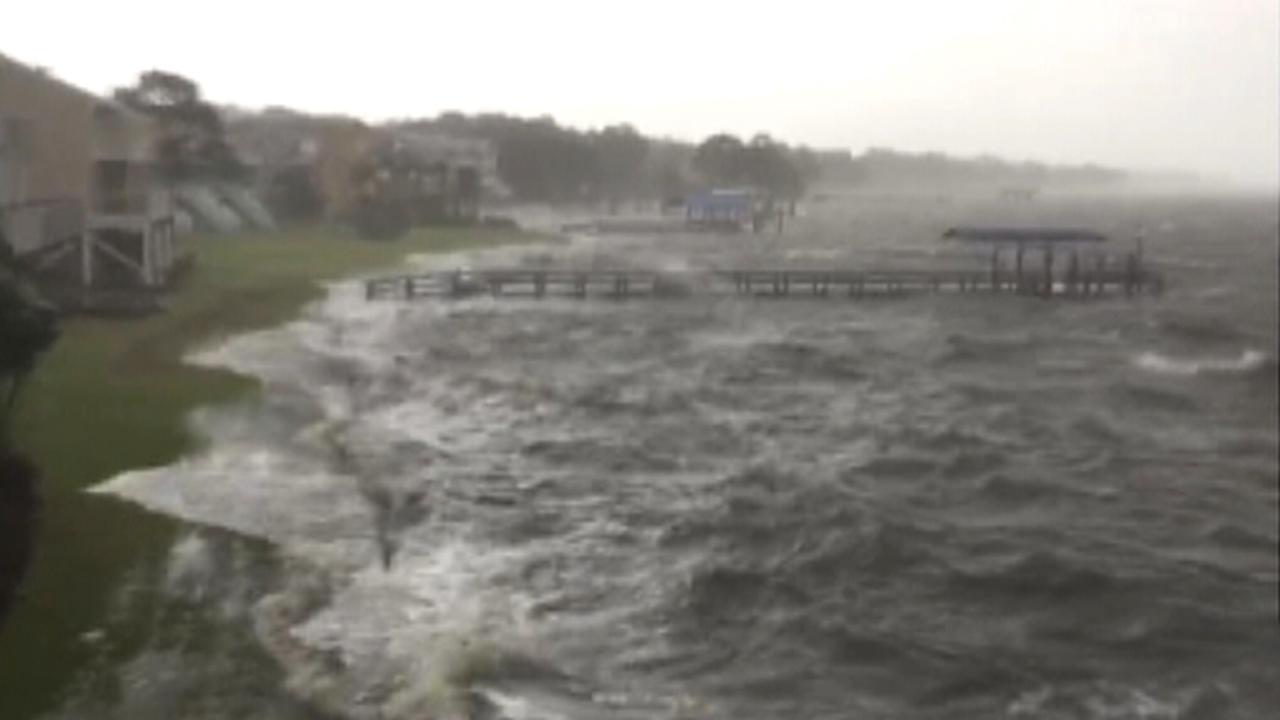 Hurricane Michael's heavy winds begin to push water on land; Griff Jenkins reports on the threat to nearby buildings.

He warned those in the storm’s path that “alleviation [from storm surges] to property is likely not going to happen in these instances.” To prepare, he said, people should put essential documents in waterproof bags as they plan to evacuate to a safer area.