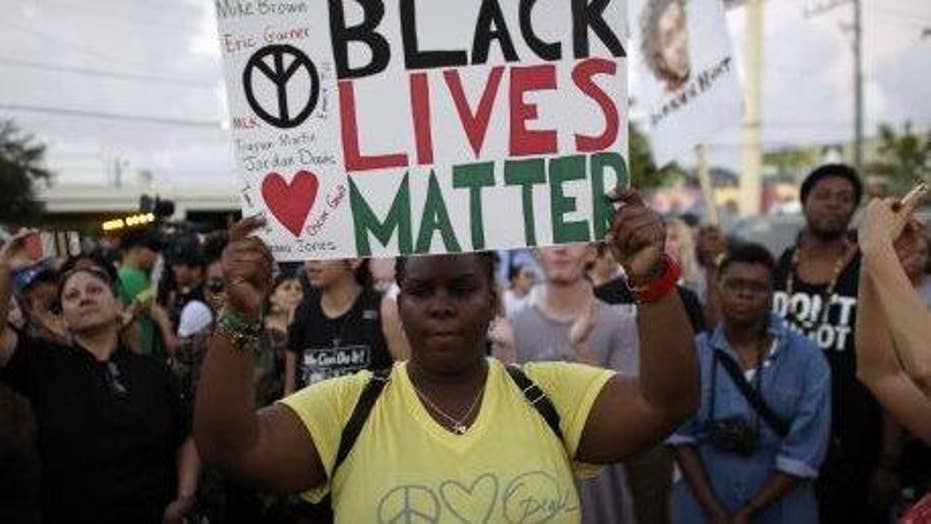 Louisiana man to Black Lives Matter: Where is your help now?

Pastor Carl Lentz of Hillsong NYC said in a message posted on Facebook Sunday that he and his church won't be chanting "all lives matter" because "right now, black lives apparently are worth less on our streets."

Following the shooting deaths of Terence Crutcher and Keith Scott by police officers in Tulsa, Oklahoma, and Charlotte, North Carolina, respectively, Hillsong NYC shared a message on Facebook from Lentz who elaborated on the church's stance and support for the Black Lives Matter movement.

Lentz said: "At this church, we are not saying 'all lives matter' right now because this is a logical assumption that most reasonable people agree with. All lives are not at risk right now. We are saying black lives matter. Because, right now, black lives apparently are worth LESS on our streets. It's 'our fight' not 'their fight.'"

"Thank you. In a time where many African-Americans in this nation are hurting, it's good to know that there are people that will stand with us and fight for us. Thanks for saying what needs to be said and not caring about backlash," one Facebook user wrote.

Another said, "When Jesus died, He died for all lives. Please think on that, God bless."

Someone else responded by adding: "Not anywhere on this post does it say all lives don't matter. It's a cry for help from the black community, and we as Christians are called to respond to the hurting."

After the shooting death of Alton Sterling in Baton Rouge, Louisiana, on July 5, Savanna Hartman, a pastor, mother and spoken-word poet, echoed Lentz's sentiments and challenged white Christians to stand with her in supporting Black Lives Matter.