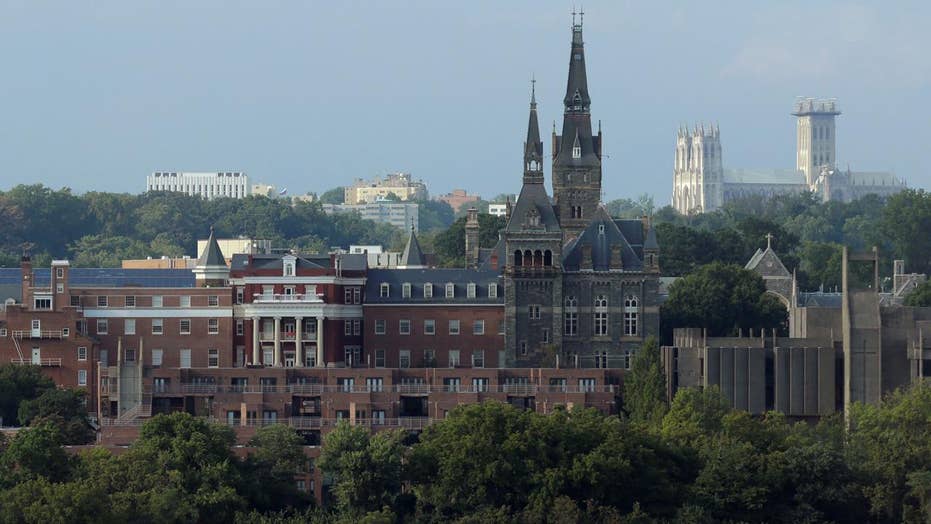 Georgetown issues an apology nearly 200 years in the making

The formal and historic apologies comes from university officials and the Society of Jesus which founded Georgetown College and, in 1838, sold 272 slaves -- men, women and children -- to pay off debts

WASHINGTON – Georgetown University and the group of Catholic priests that founded the Washington, D.C. school have apologized for selling slaves in 1838 in order to raise money to pay off the college's debts.

The school has renamed two buildings in honor of two of the 272 people sold. Their descendants gathered on the Georgetown campus for a dedication ceremony Tuesday.

One building is named Isaac Hawkins Hall in honor of the first person listed in documents related to the sale. Another bears the name of Anne Marie Becraft, a free woman of color who taught Catholic black girls in Georgetown.

Jesuit Conference of Canada and the United States president Rev. Timothy Kesicki said during a prayer service that the group has "greatly sinned" and is "profoundly sorry."

Georgetown is also offering a preference in admissions to descendants of those sold.