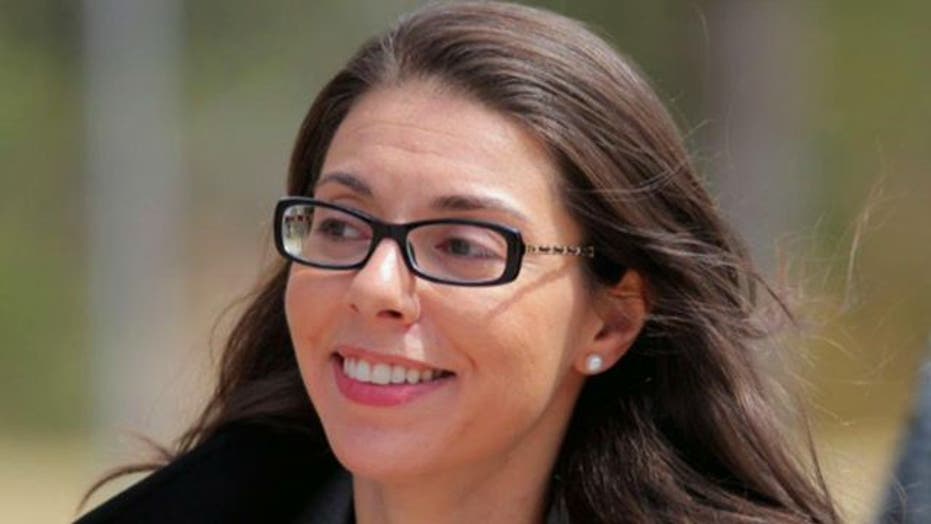 Why we need to support Foxnews.com reporter Jana Winter

Judy Miller, Julie Roginsky and Susan Estrich on the fight to protect our first amendment rights

A panel of Fox News contributors spoke out this week in support of FoxNews.com reporter Jana Winter, who faces possible jail time for refusing to reveal the sources of her reporting in the case of Aurora, Col., gunman James Holmes.

"As a source, I sort of expect people to pull a Judy Miller, right?" said Julie Roginsky, referring to Miller's 2005 stint in jail after refusing to name sources involved in her reporting of the Valerie Plame case.

"If a judge ever went to them and said, 'who gave you this information?' I would fully expect them to stand by me no matter what because you have that sort of source confidentiality, which to me is sort of like attorney-client privilege," she said.

Roginsky, Miller - now a Fox News contributor - and fellow FNC contributor Susan Estrich sat down with anchor Jamie Colby to discuss the Winter case and the implications it has on the larger issues of press freedoms.

Winter will appear before New York State's top court on Tuesday in a bid to quash a subpoena requiring her to travel to Colorado in January to testify.

"I got no problem with the judge (in Colorado) questioning the folks in law enforcement... The problem I have is that Jana is not the one who violated the law, and she shouldn't be punished for it. And this is not a case where life and death is at stake," Estrich said.

Miller said the case is a prime example of why there should be federal media shield laws to protect journalists across the U.S.

"Here's the problem: we have 50 states with 49 different media shield laws or decisions by courts that have afforded some degree of protection to journalists. Why should it be that you can be more protected as a journalist in New York than you are in Nebraska or in Colorado or in Wyoming?"

Click the video above to watch the full discussion.