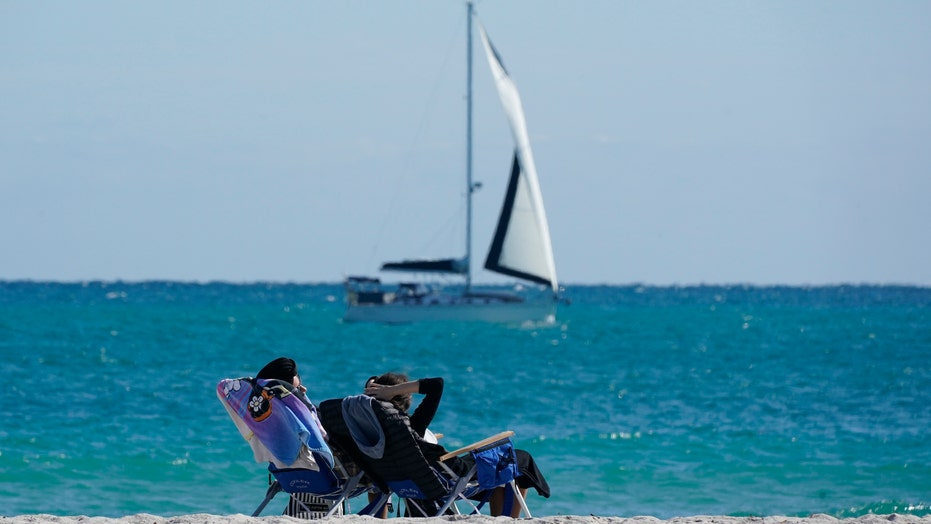 The Sunshine State is a bit dimmer this morning.

Fort Lauderdale, one of Florida’s biggest cities, has been declared the most unsafe in America according to a new survey from WalletHub.

The credit and consumer reports website said the preponderance of negative weather events plus rising COVID-19 cases were responsible for the city’s poor ranking, the local Sun Sentinel reported.

“Aside from the types of hazards that can cause bodily injury or other physical harm, taking out an unaffordable second mortgage, forgoing health insurance or even visiting unsecured websites are also ways people run into danger,” said WalletHub. “Some cities are simply better at protecting their residents from harm.”

Coronavirus cases have been on the rise in Florida, mirroring increases throughout the United States. So far the state has recorded more than a million cases with nearly 19,000 deaths.

“We fear certain kinds more than others, though, and COVID-19 is one of the biggest concerns in 2020,” WalletHub added. 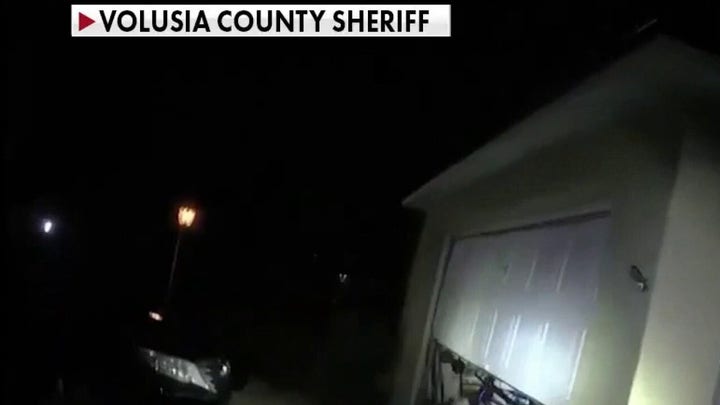 “As far as COVID-19 cases go, Fort Lauderdale has been an example that others have followed in terms of safety protocols,” city mayor Dean Trantalis told the Sentinel. “We were the first city to shut down beach for Spring Break and have continued to stay vigilant in keeping people safe.”