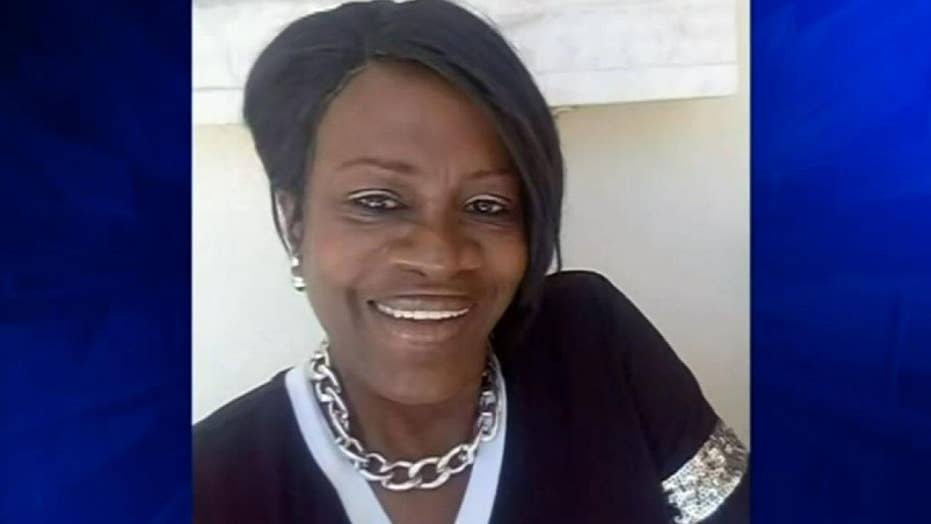 A 63-year-old Florida woman was shot and killed following a dispute with the shooter over her beloved dog, her family said.

Danette Simmons was pronounced dead Thursday after someone opened fire outside her house in Miami Gardens, WSVN reported. Police responded to a report of shots fired just before 11:30 p.m. and found Simmons suffering from multiple gunshot wounds.

“She didn’t deserve this. Somebody just takes your life over a dog? Oh, come one, man,” a family friend told WSVN.

Simmons’ niece Tyquandra Simmons also told WSVN her aunt was killed because of a dispute over her dog. Police have not confirmed a motive for the shooting.

“That just don’t sit right with me. It’s crazy,” Simmons said. “My auntie had a good heart, no matter what. My auntie loved everybody, everybody.”

“If they know who it is, they need to tell who did it,” the family friend told WSVN. “Because she was too good to all her grand kids and her family, period. She was a family person. She loved her family, man.”

Anyone with information is urged to call Miami-Dade Crime Stoppers at 305-471-TIPS.