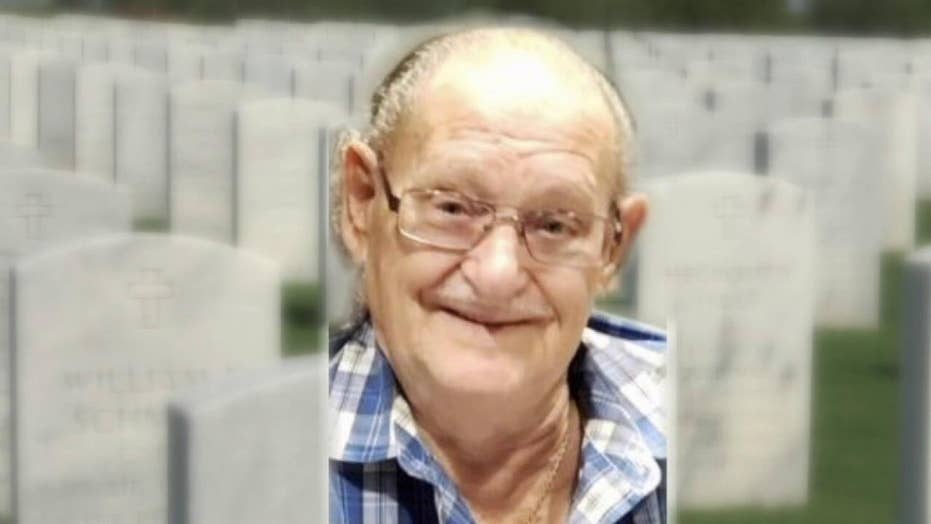 Thousands of people turned out Tuesday to pay their respects to a deceased Army vet who had no living family to attend his funeral.

Some 4,000 people, most of whom strangers to Edward Pearson in life, attended his funeral at Sarasota National Cemetery, where he was buried with military honors.

Originally, only the funeral director of Legacy Options funeral home, Michael Hoyt,and another veteran were expected to attend Pearson's funeral, who died at the age of 80 in Naples, Fla,

That changed when Hoyt posted a death announcement for Pearson online: "This Veteran has no immediate family all are welcome to attend."

“We wanted to get the message out to the community to let people know that, to let them know they were welcome,” Hoyt told Tampa Bay's Fox 13.

The post was shared thousands of times on social media, drawing people from all across the state.

Ed Lyons III, a veteran and the assistant director of Sarasota National Cemetery, said that it was important to honor Pearson, who served in the Army from 1962 to 1964.

"It tugs at your heart because the things that veterans do for our country, what they sacrifice. You don’t want to think of anyone being alone or laid to rest without anyone being there to honor them," said Lyons.