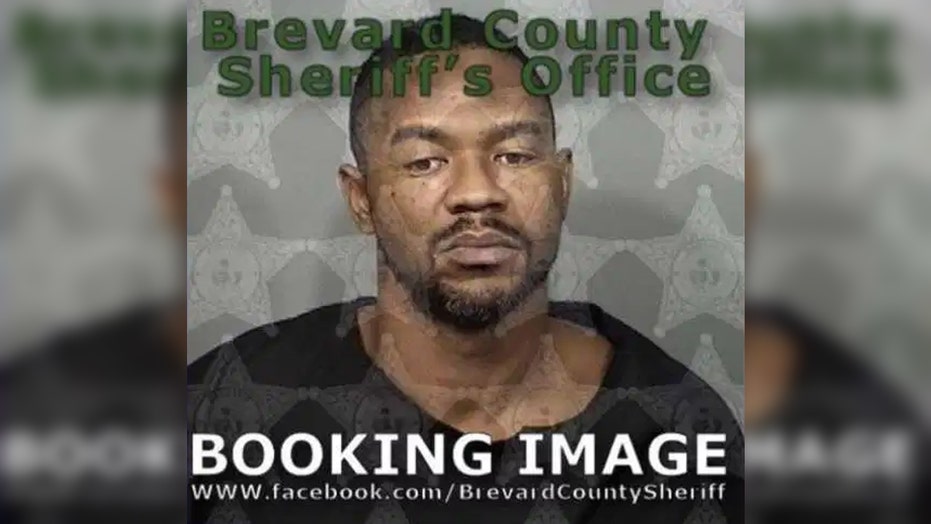 A Florida man was arrested after he allegedly left a child alone and scared in a haunted house on Halloween.

Charles Jones, 35, was at a haunted house in Merritt Island on Thursday night with a little girl when he allegedly abandoned her inside, officials said.

Someone inside the house found the girl, who investigators said was scared, and supervised her for an hour while others tried searching for her guardian, WOFL reported. The girl was Jones' 5-year-old daughter, according to WFTV, citing Brevard County deputies.

The man is accused of leaving the child alone for more than two hours. Jones, authorities alleged, left the child unattended "with no reasonable effort to provide care for her" and without intending to pick her up.

Jones eventually turned himself in to the Brevard County Sheriff's Office. Jones was charged with child neglect and was booked on a $3,000 bond.