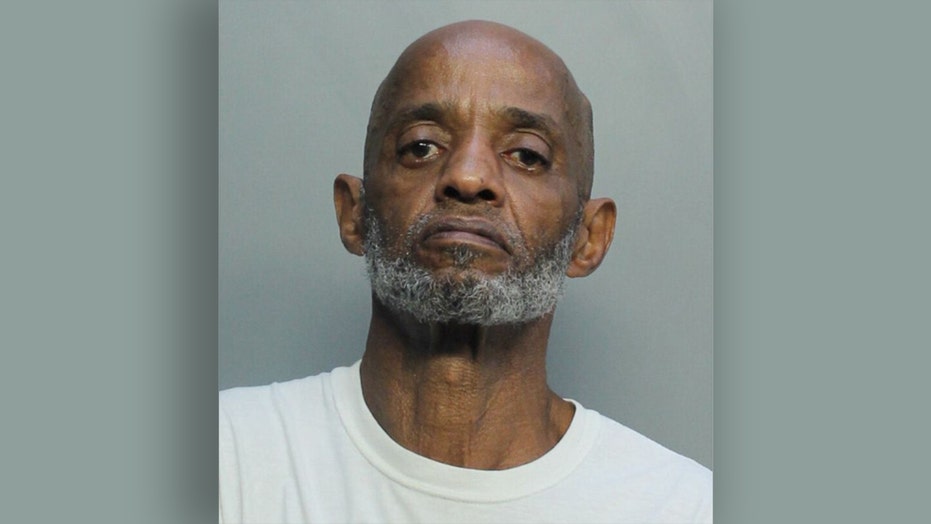 DNA found in a suburban Los Angeles motel room 35 years ago has helped crack a cold case — the murder of a man and the rape of a woman.

Prosecutors said Fraga-Madan and an accomplice forced their way into a motel room where Johnny Williams, 40, was staying with a 23-year-old woman and her 1-year-old son.

They said the woman was raped at gunpoint in front of the baby as they waited for Williams to return.

The woman was hiding in the bathroom when Williams was shot, the Los Angeles Times reported.

DNA from the room matched with Fraga-Madan’s DNA, which was on file in a criminal database, the paper reported. He had a rap sheet mostly for drug crimes in California and Florida.

The DNA consisted of semen found on the mattress.

Advances in DNA testing allowed detectives to reopen the case.