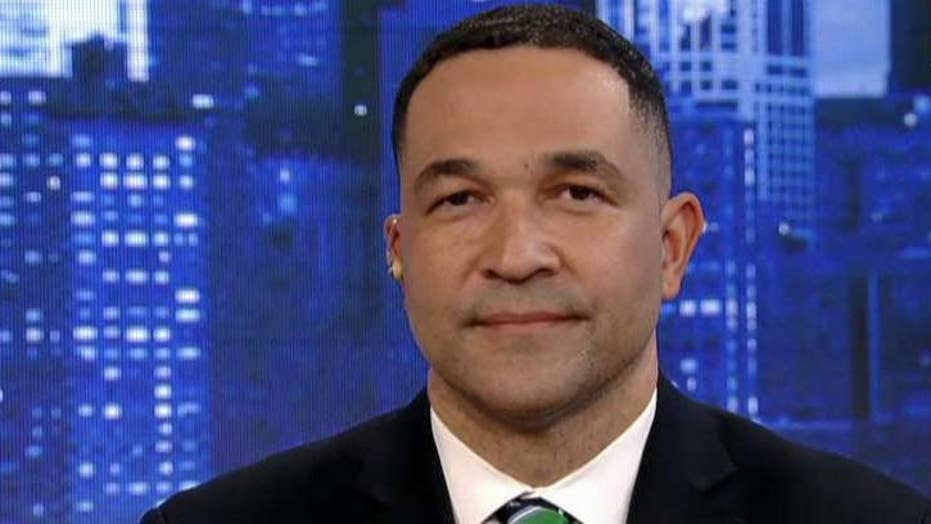 Two major fentanyl busts in New York and New Jersey are bringing more attention to the growing opioid epidemic gripping America -- and a Drug Enforcement Administration (DEA) special agent who helped lead the operations explained Tuesday how the drug is “a game changer.”

“It’s so lucrative and so easy to make," Special Agent Ray Donovan said on “The Story with Martha MacCallum.”And so we’re seeing more and more fentanyl come to New York City. New York is the hub for the Northeast.”

He added, “It’s just nonstop for us.”

Donovan told MacCallum the number of fentanyl busts has gone up. 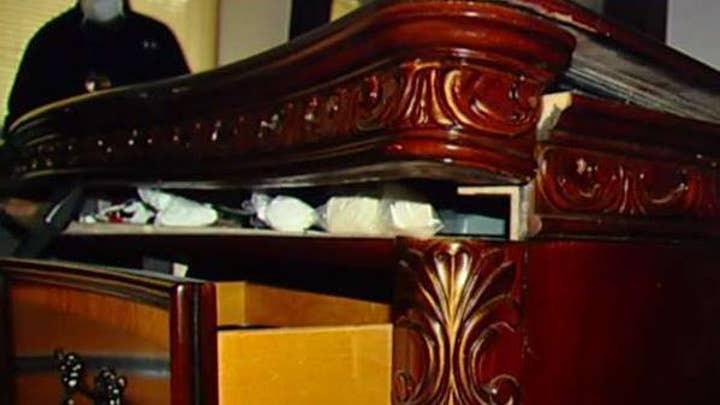 This past Friday, the DEA conducted a drug bust in Ardsley, N.Y., where authorities confiscated five kilos of fentanyl and six of heroin.

“You have these families that have been there for generations and they’re watching people coming and go all times at night,” Donovan said, describing the situation in Ardsley. He called it a “high-scale operation.”

This weekend the DEA confiscated 20 kilos of fentanyl at a truck stop in Bloomsbury, N.J. 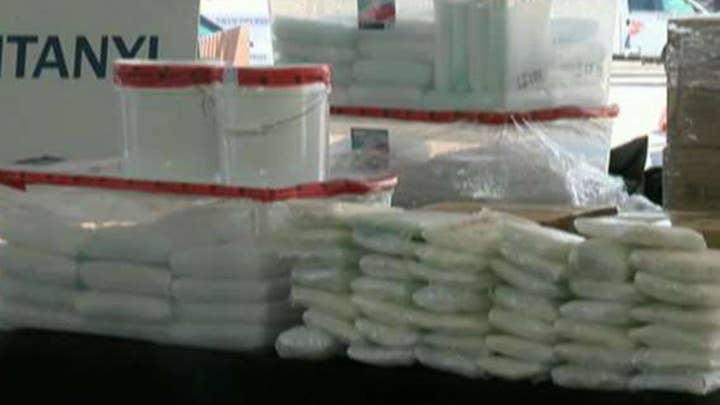 “That’s enough to kill 10 million people all throughout the city,” Donovan told MacCallum.

Donovan explained that the Sinaloa cartel of Mexico is responsible for the fentanyl reaching the New York area, and said it smuggles the illegal opioid through California and New Mexico through ports of entries by tractor-trailer, among other means of transit.

“So they’ll shotgun 25 vehicles. ... They’ll expect to lose five of those vehicles,” Donovan said. “That’s part of doing business for them.”

A report from the National Safety Council in January said Americans are more likely to die of an opioid overdose than a car crash.