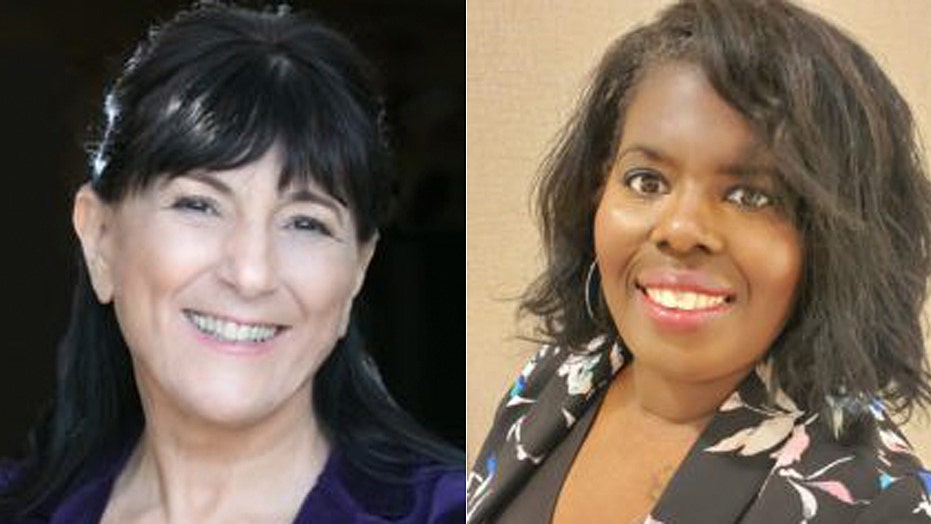 The president of the National Organization for Women is facing pressure from board members to resign following accusations that one of America’s oldest feminist organizations has a long "problem of racism," according to a report.

NOW President Toni Van Pelt has been accused of exhibiting racist behavior by more than 15 former staffers and interns, according to an investigation published by The Daily Beast on Saturday, which cited both interviews and internal documents.

Her former vice president, Gilda Yazzie, has filed a racial discrimination lawsuit alleging Van Pelt aimed to shoulder her out of her leadership position in part because she is Native American.

Monica Weeks, who is of Cuban descent, said she ran for vice president in 2017 on an “all-women-of-color ticket” but was heckled by other NOW members during her speech, with some calling out “white women, too!” She ultimately lost the election.

Current vice president, Christian Nunes, who is black, told The Daily Beast that, though her tenure with the organization began well, she has since experienced racism and tokenism, and was not consulted before NOW sent out a statement on the death of George Floyd.

“I was so upset and mad I called my mom crying,” Nunes told The Daily Beast. “I thought that I was really going to be able to help this organization. But ultimately I feel like I've just been a token.”

Nunes also claimed Van Pelt fell asleep on her desk during a racial justice training and excluded her from certain meetings.

Since The Daily Beast investigation was published, nine out of the 17 NOW board members have called for Van Pelt’s removal. In an email to colleagues on Saturday, they said NOW “should be led by an individual who has the full confidence of its leadership and members to not only carry out but also represent the mission of the organization.”

“It has become clear to us that President Toni Van Pelt no longer has that confidence and we respectfully request she resign within 24 hours,” the email stated. Twelve votes are needed to oust the president.

In her own email to colleagues sent out Friday, Van Pelt wrote: “All Black Lives Matter. As a White woman, I’ll never understand the experiences of women of color. I challenge myself to address structural racism and recognize that this is a lifelong, ongoing process.

“I do understand it is critical to acknowledge my own privilege and strive to be a better ally. As the leader of NOW, and a leader within the intersectional feminist movement, I must hold myself and our organization accountable to do more,” she said.

NOW describes itself as “a multi-issue, multi-strategy organization that takes a holistic approach to women’s rights.” It was founded in 1966 in the heart of the civil rights movement and has chapters in all 50 states and Washington, D.C.

According to its website, NOW’s priorities are “winning economic equality and securing it with an amendment to the U.S. Constitution that will guarantee equal rights for women; championing abortion rights, reproductive freedom, and other women’s health issues; opposing racism; fighting bigotry against the LGBTQIA community; and ending violence against women.”