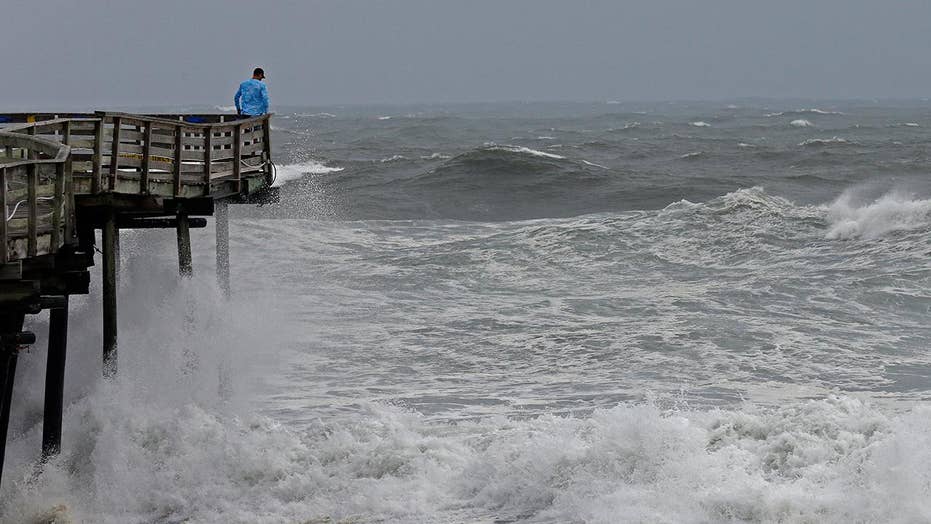 Winds picking up in North Carolina ahead of Florence

FEMA Administrator Brock Long is giving news conferences like it's 1999.

Long, speaking at a Thursday morning briefing about Hurricane Florence's impending arrival in the Carolinas, had another system on his mind: 1999's Hurricane Floyd.

“Before we get started on Floyd,” Long said before commenting on a report he was the subject of an investigation alleging the misuse of government cars.

Long made the "Floyd" mistake two more times during the course of the briefing.

Hurricane Floyd's wrath impacted the East Coast from Florida to New England. In North Carolina, where Florence is expected to hit, the storm caused 35 deaths and billions of dollars in damage. A total of 57 people died from Floyd.

FEMA received criticism over its handling of Floyd in certain areas – particularly in North Carolina.