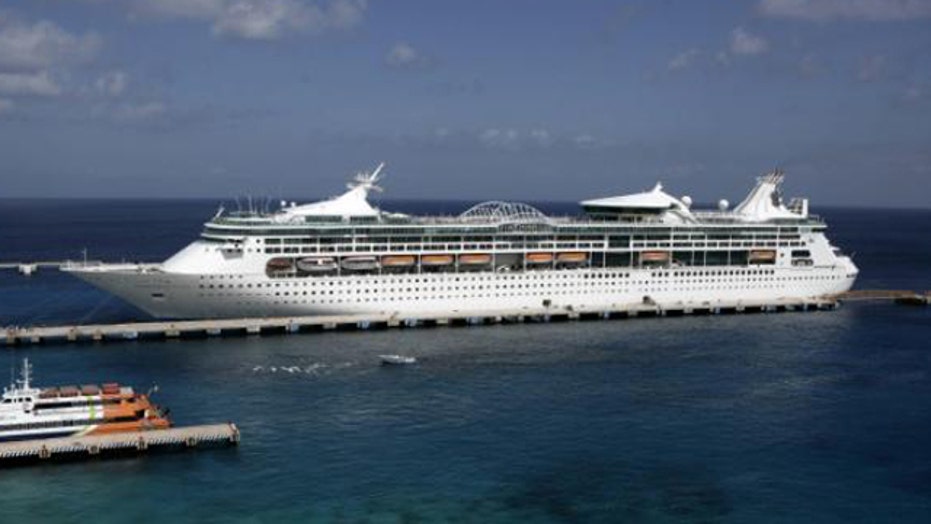 BALTIMORE – An FBI spokesman said Tuesday the death of an American woman aboard a Royal Caribbean cruise ship has been classified as suspicious.

The 64-year-old Virginia woman was found dead Sunday inside her cabin aboard the Enchantment of the Seas, The Baltimore Sun reported. The company said her husband found her dead.

The FBI did not release the names of the woman or her husband Tuesday, citing their investigation into the cause of death, according to the Sun.

The woman was on a six-night, seven-day cruise to Florida and the Bahamas that left Baltimore March 18.

FBI Baltimore field office spokesman Rich Wolf said agents boarded the ship Monday after it returned to Baltimore as scheduled. He says an autopsy is being conducted to determine the cause and manner of death.

"The ship was working with us the whole way," Wolf told the paper, adding that agents are interviewing the unidentified woman's husband. He declined to say whether the woman suffered any trauma.

Maryland Port Administration spokesman Richard Scher told the Sun that the FBI completed its interviews after the ship's 2,409 passengers disembarked in Baltimore on Monday.

In a statement released to the paper, Royal Caribbean said a member of its "Care Team" was providing support and assistance to the woman's family.

"We extend our most sincere and heartfelt condolences to the family and friends of the 64-year-old female guest from the United States who died while onboard Enchantment of the Seas," the statement said.