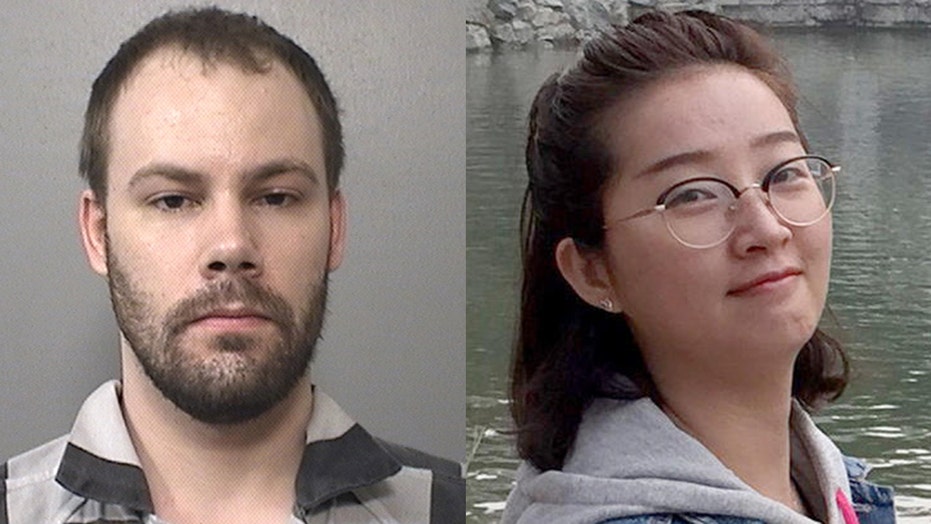 The defense attorneys for a former University of Illinois doctoral student admitted to the jury Wednesday that their client brutally beat and killed a foreign exchange student from China, but stressed that he "is on trial for his life," in a case that could warrant the death penalty.

"Brendt Christensen killed Yingying Zhang," Christensen's lawyer, George Tesseff, told the jury, although he disputes key details in the prosecutor's version of events that resulted in the death of the 26-year-old aspiring professor.

Prosecutors allege that Christensen, a 29-year-old former physics student, became obsessed with serial killers months prior to the attack and lured Zhang into his vehicle on  June 9, 2017. She was on her way to sign a lease to an off-campus apartment and had just missed the bus when Christensen approached her in his vehicle and told her to get in. He told her he was an undercover police officer and needed to ask her some questions.

Zhang, who had only been in the U.S. for two months and was not fluent in English, obliged.

Christensen drove Zhang to his apartment, where he bound and raped her in his bedroom, later stabbing her, as evidenced by blood splatters in his room. Zhang, petite at 5-foot-4, tried to fight back but Christensen proceeded to choke her. He later dragged her to his bathroom, bashing and "splitting her head open" with a baseball bat, according to prosecutor Eugene Miller. He then decapitated her and disposed of her body, which has never been found.

Prosecutors will have to prove that Zhang is dead in the absence of a body, but mounting evidence, including from a cadaver-sniffing dog used by authorities in Christensen's apartment, indicates that a dead body had been there.

Zhang's parents traveled to the U.S. from China to assist in the search for their daughter after her disappearance in 2017 and have returned to Illinois along with Zhang's boyfriend for the trial.

Christensen's girlfriend assisted the FBI in securing his arrest by wearing a wire and he was arrested on his birthday, June 30, 2017. She will be a witness for the prosecution in the trial.

Miller dropped a bombshell in opening statements when he informed the court that Christensen was caught on an FBI wiretap bragging that he had killed 12 other people before Zhang, claims that have yet to be substantiated by authorities.

Defense attorney Tesseff pushed back on these assertions, saying his client was a heavy drinker and was drunk when he made those statements.

Christensen may face the death penalty if he is convicted of murder, marking the first death penalty case since Illinois barred capital punishment.

The jury is made up of 12 individuals who believe in the death penalty, criteria that must be met in a federal death penalty case.