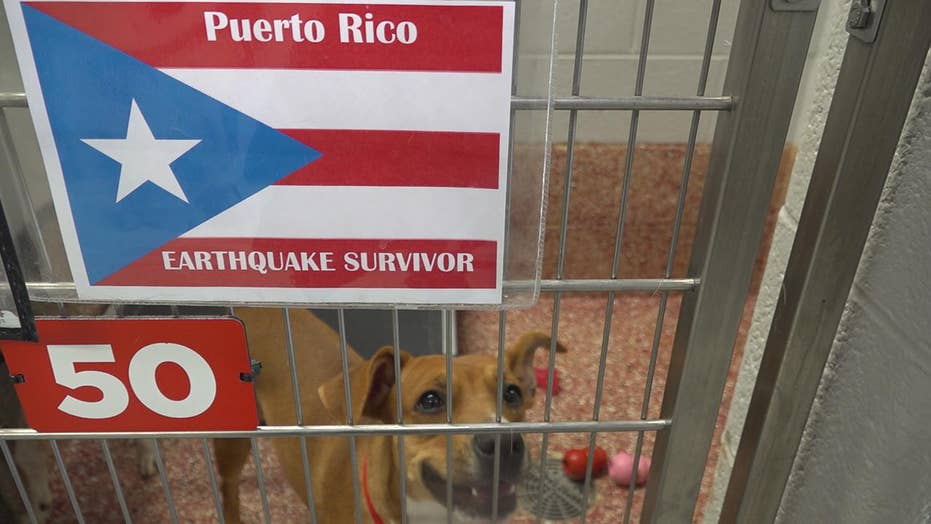 More than 100 shelter dogs and cats from earthquake-ravaged Puerto Rico were relocated to rescue organizations along the East Coast.

WEST CHESTER, Pa. – More than 100 shelter dogs and cats from Puerto Rico are now up for adoption at animal rescue organizations along the East Coast.

On Sunday, they were flown in on an emergency evacuation flight after a series of earthquakes devastated the island.

The flight was organized by a non-profit in Puerto Rico called The Sato Project and Los-Angeles based Wings of Rescue.

“It’s a cargo plane that’s rented but it is all temperature-controlled. The animals each come with bedding. They’ve got water in their crates that’s frozen as ice,” said Linda Torelli, Marketing Director of the Brandywine Valley SPCA.

The flight carrying the 116 animals made stops in Delaware, New Jersey, and Florida. The animals have now been relocated to shelters in those states as well as Pennsylvania and New York.

“It’s goosebumps and tears. The minute you hear those doors open. It’s just an incredible feeling knowing those animals may not have been alive had it not been for that mission,” said Torelli.

The Brandywine Valley SPCA in West Chester, Pennsylvania took in more than 30 dogs from the flight. 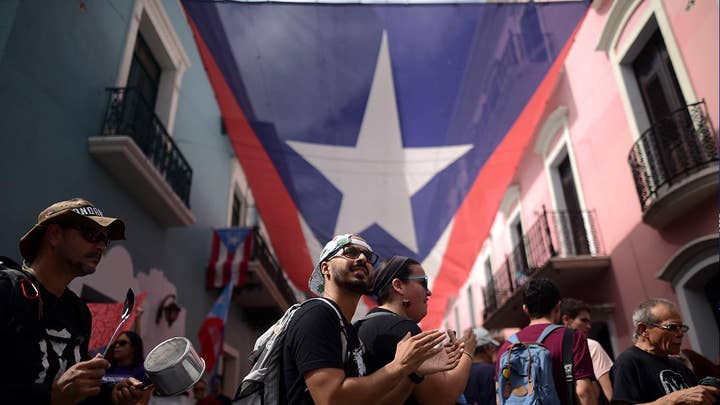 "There’s a huge variety that came up on the flight. We’ve got little babies all the way up to adults of about five to six years old," said Torelli.

According to Torelli, the dogs range in age, size, and personality.

“We came to look at some of the dogs and we found one that we like,” said Julie Oakley.

After reading about the new pets from Puerto Rico on social media, the Oakley family went to the shelter on Tuesday.

“I’ve been following the SPCA and different rescues for a while on Facebook, so I saw they were bringing in a bunch of dogs from Puerto Rico,” said Oakley.

Ultimately, they went home with Zule, the first Puerto Rico earthquake survivor at the shelter to find a new home.

SPCA officials say the animals would have likely been euthanized because of limited space and a lack of food and water on the island.

“It’s heartbreaking to me,” said Chrissy Beckles, the president and founder of The Sato Project.

Beckles is one of the organizers on the ground in Puerto Rico. 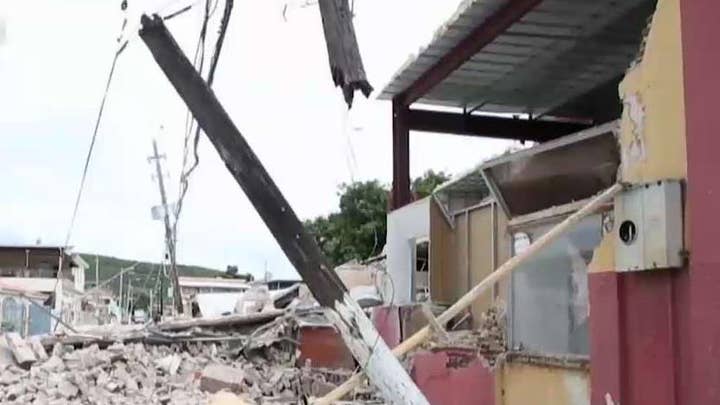 She explains shelters there are either dealing with damage from the recent earthquakes or overcrowding because owners are surrendering their pets.

“You are trying to, you know, do what is best for your family and make essentially life and death decisions. And sadly, your dog or your cat might not be part of that,” said Beckles.

Since the 6.4 magnitude quake struck two weeks ago, President Trump has declared a major disaster in Puerto Rico.

“There are thousands of people that, tonight, are sleeping outside, on cots, in their cars, in tents. Because they are frightened to be in their own homes, or their homes have suffered catastrophic damage,” said Beckles.

Beckles says she has no plans to stop saving the animals from shelters there.

Another group of shelter dogs and cats are expected be flown in from Puerto Rico next month.