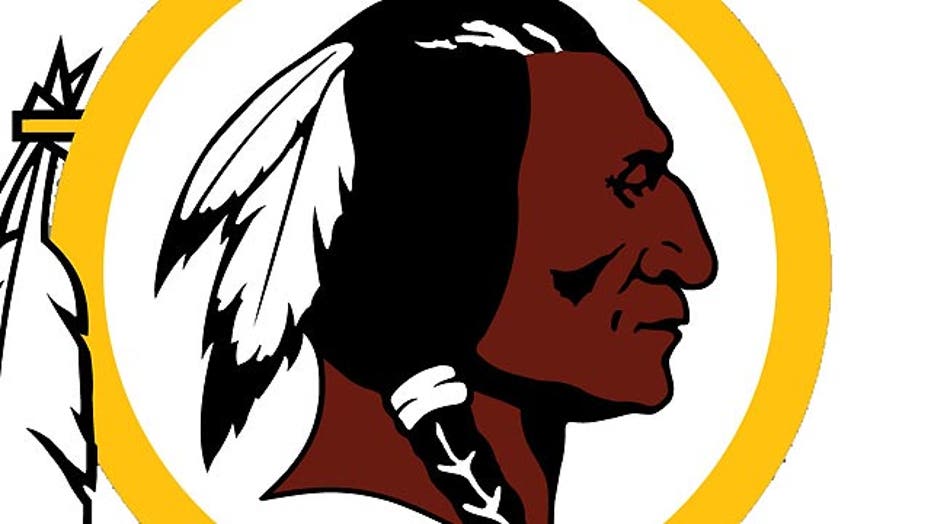 Clash of the titans over the Washington Redskins

Sidwell Friends in northwest Washington says students who do so will risk violating the school’s dress code policy, Fox DC reported Friday. The ban begins in the fall.

“Our student government passed a resolution stating that the mascot of the District’s National Football League team is offensive and antithetical to the values of the community,” Sidwell’s head of school Bryan Garman informed parents, according to Washingtonian magazine.

Obama is among a number of high-profile politicians and sports celebrities who have called on team owner Dan Snyder to use another nickname, The Washington Post reported.

A recent Washington Post poll found that 9 out of 10 Native Americans do not find the word offensive.