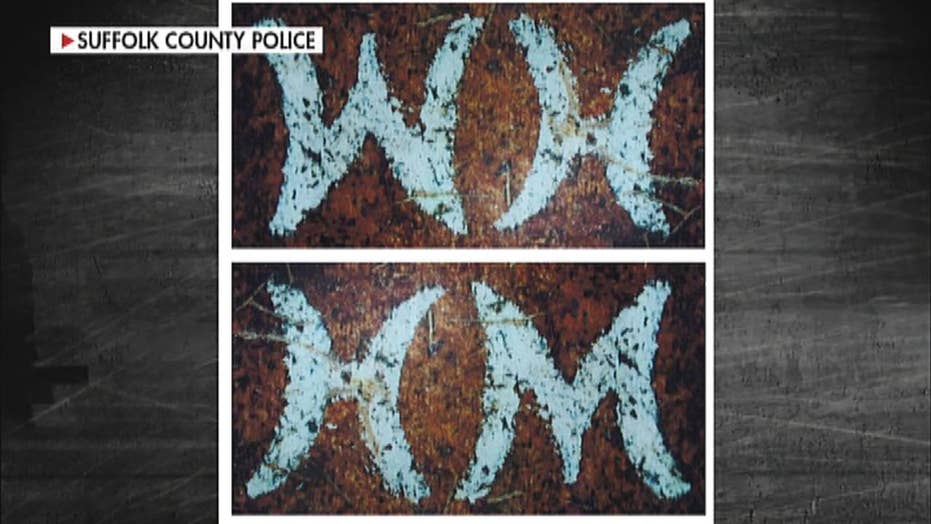 Cops in the Gilgo Beach serial killer cold case on Long Island must surrender  a copy of a 911 call a woman made before her death.

An appeals court on Wednesday refused to quash a subpoena seeking the recording.

“They’re trying to kill me,” Gilbert told the 911 dispatcher, according to reports.

The police search for Gilbert after her disappearance led to the discovery of four sets of female remains in Gilgo Beach.

Each victim was covered in burlap and dumped in thick bramble. Gilbert's body was nearby.

Shannan Gilbert is seen in an undated photo provided by the Gilbert family's attorney. (John Ray)

The women – all escorts who advertised their services on Craigslist – were strangled and in various stages of decomposition, police said.

The Suffolk County Police Department fought the subpoena from attorney John Ray, who is representing Gilbert’s estate in a wrongful death lawsuit.

“We agree with the Supreme Court's determination that the SCPD's conclusory assertions that disclosure of the 911 recordings would interfere with an ongoing homicide investigation more than eight years after Shannan's death did not outweigh the plaintiffs' interest in disclosure of material which was relevant to the plaintiffs' action,” the appeals court said in its decision.

Ray hopes the 23-minute 911 call will reveal who Gilbert was with before she disappeared.

“There’s nothing anymore that stands in the way of getting these tapes that have been hidden from the public for 10 years,” Ray said according to Newsday. “We will now get them. Hopefully.”