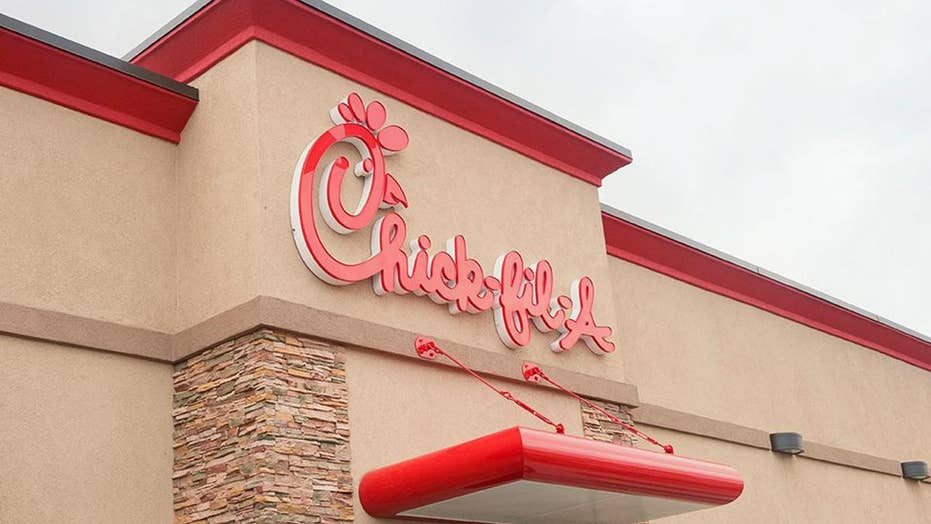 Texas Attorney General Ken Paxton announced Thursday that he was opening an investigation into San Antonio's decision to exclude Chick-fil-A from a contract with the city’s airport over the company’s religious beliefs.

Paxton sent a letter to San Antonio City Council members and Mayor Ron Nirenberg, saying that he believed the first amendment was “under assault” over the city’s decision last week to exclude Chick-fil-A from a concessions contract with San Antonio International Airport because of what one council member called its “legacy of anti-LGBT behavior.”

“The Constitution’s protection of religious liberty is somehow even better than Chick-fil-A’s chicken. Unfortunately, I have serious concerns that both are under assault at the San Antonio Airport,” the letter read.

Paxton directed the AG’s office to open an investigation into whether the city’s action violated state law.

He also sent a letter to Secretary of Transportation Elaine Chao asking for the department to investigate whether the motion also violated federal laws.

“The city’s decision to specifically exclude Chick-fil-A from a government program based on the sincerely held religious beliefs of its leadership raises serious constitutional questions,” Paxton’s letter to the DOT stated.

“There is no evidence indicating that Chick-fil-A has ever maintained any policy or practice of discriminating against any group of people, and the city offered no such evidence as the basis of its action.”

The Atlanta-based fast-food chain has faced opposition elsewhere over donating millions over the years to groups that oppose same-sex marriage. Paxton has made religious freedom battles a focus of his office since being elected in 2014.