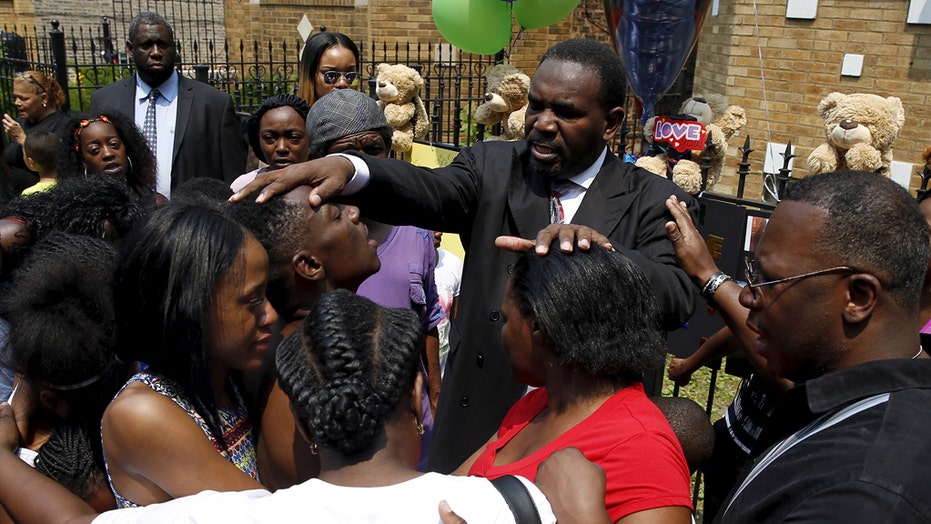 A Chicago pastor called Father's Day "horrific" after 14 people, including a 3-year-old boy, were killed in the city's most violent weekend this year.

“A line was crossed,” Acree said. “This is a horrific Father’s Day. This 3-year-old baby lost his life. ... I could not pastor this community and not say something.

The Rev. Ira Acree of Greater St. John Bible Church pictured in 2015. He is speaking out against deadly shootings in Chicago over Father's Day weekend.

Police said Mekhi was riding in the back seat of a vehicle in the South Austin neighborhood with his father, 27, the intended target, when he was hit. A few hours later, about five blocks from where Mekhi was killed, three teens were shot, including a 13-year-old girl who died.

Two teenage boys, ages 17 and 16, also were killed Saturday in a separate shooting in the South Chicago neighborhood.

Acree announced his church is offering a $2,500 reward for any information that could lead to the arrest of the person who shot Mekhi.

Chicago was one of many major cities in the U.S., including Seattle, Minneapolis and New York City, that reported bloody weekends amid increased calls to defund and disband police departments. 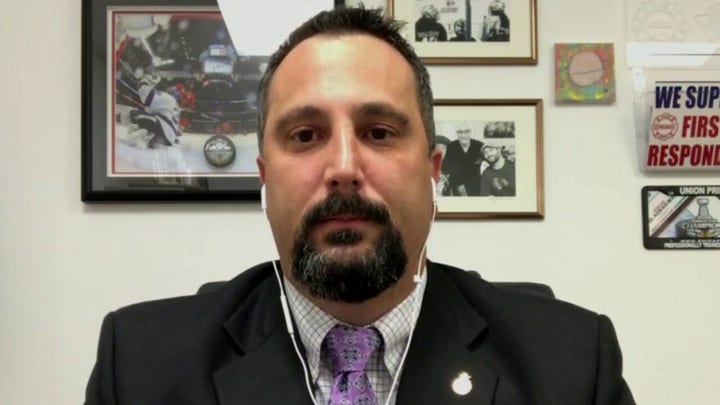 Police Superintendent David Brown said police were working to track down those responsible for the violence in several Chicago communities.  “Gangs, guns and drugs” are the common threads in those shootings, he said.

The violence comes nearly a month after Chicago recorded its deadliest Memorial Day weekend since 2015. Nine people were killed and another 27 wounded in shootings.