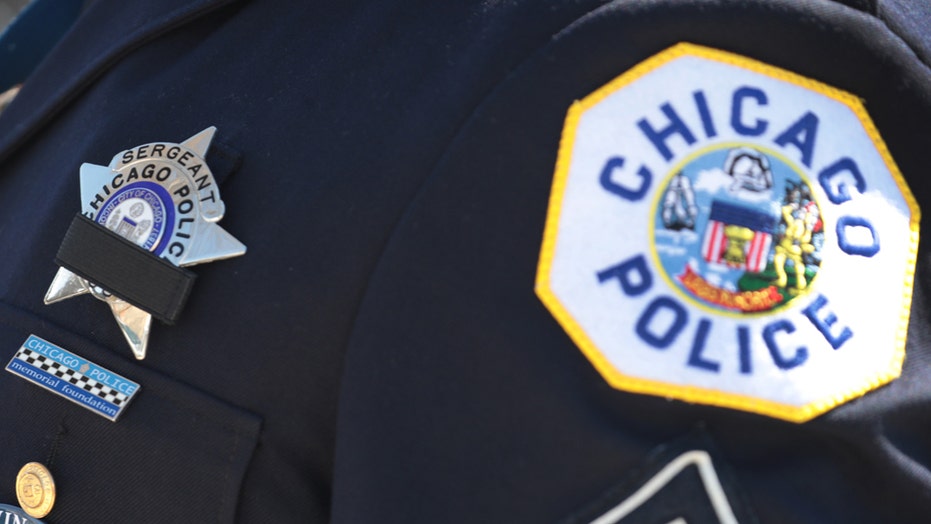 A Chicago cop posted a picture of herself kneeling in front of a police union office after the union boss last week threatened to kick out any members who take a knee in solidarity with protesters demonstrating against the death of George Floyd.

The image of the officer, who was been in law enforcement since the 1990s, depicts her kneeling in uniform while holding a Black Lives Matter sign outside of the Fraternal Order of Police Chicago Lodge #7 building, according to Fox32 Chicago.

"I think it's almost a dare,” John Catanzara, the head of the chapter, told the station. "It’s a challenge for us to do something about it.”

Catanzara issued the warning against kneeling last week after scenes emerged from across the country of officers in uniform using the gesture to show support for the police reform movement.

“I don’t believe it’s the time or place to be doing that,” Catanzara had told Fox32 Chicago.

“If you kneel, you’ll be risking being... thrown out of the lodge,” he added. 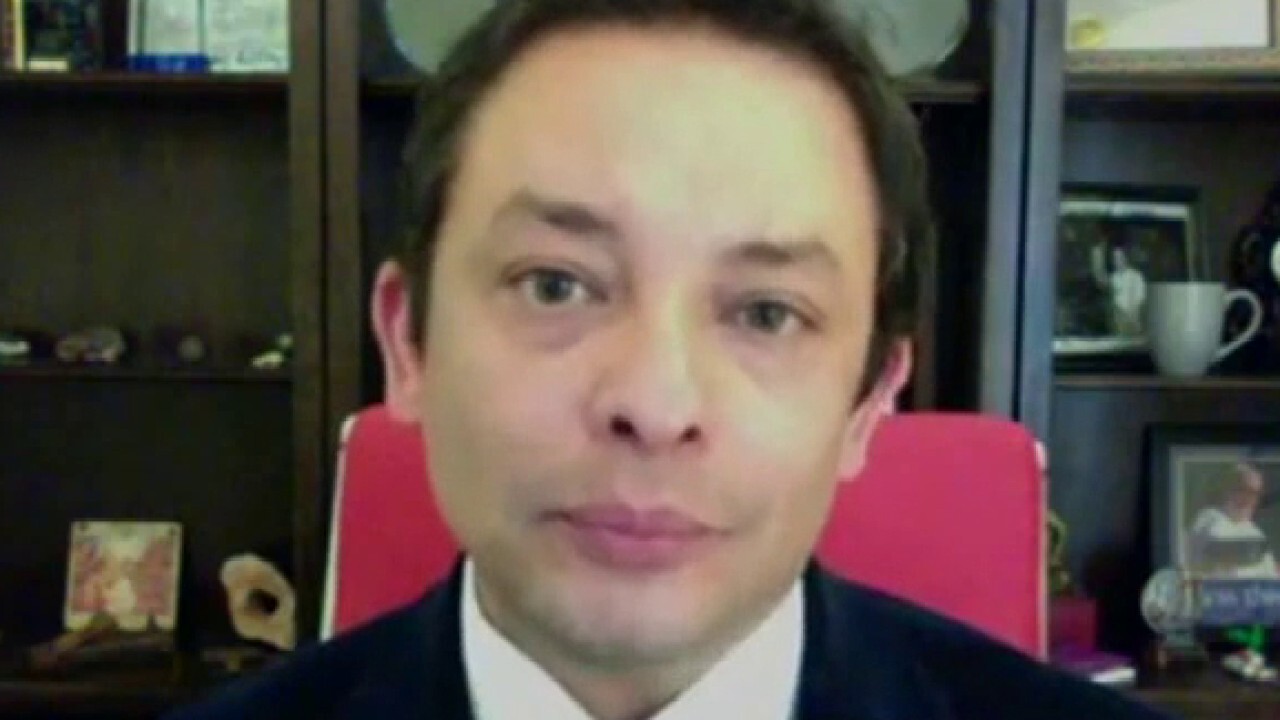 Chicago alderman on his profanity-laced argument with city's Democratic mayor

The station reported that Catanzara’s opposition to kneeling is linked to some of the protesters’ demands, which he believes ultimately will end up hurting law enforcement.

“Specifically this weekend. This was about defunding and abolishing the police officers. And you’re going to take a knee for that? It’s ridiculous,” Catanzara told Fox32 Chicago.

When the station asked the Chicago Police for a response to the officer’s recent kneeling photo, it was sent the department’s code of conduct, which states that “failure to wear the uniform as prescribed” is a violation.