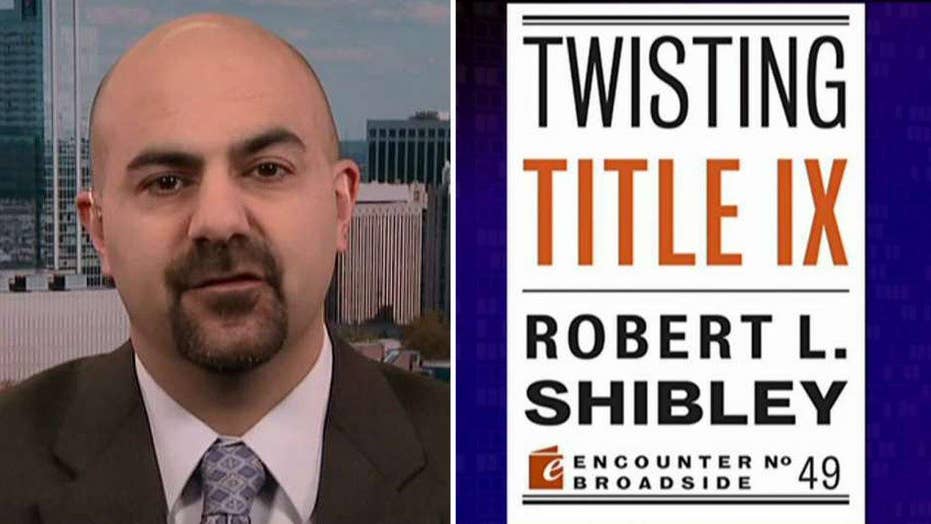 Interim Chancellor Ralph Hexter said the two men had a right to be heard and that he was “deeply disappointed” by the protests that cancelled their speeches at a Friday night event sponsored by the university's Republican club.

“Our community is founded on principles of respect for all views, even those that we personally find repellent,” Hexter said in a statement “As I have stated repeatedly, a university is at its best when it listens to and critically engages opposing views, especially ones that many of us find upsetting or even offensive.”

Student group canceled Milo talk due to security concerns. No broken windows or other property damage during protest https://t.co/2l6qw4IaYP

University police put up barricades as protesters shouting "shut it down" grew increasingly rowdy in the hours leading up to the talks. The UC Davis College Republicans, who sponsored the event, chose to cancel about a half-hour before the event began.

Yiannopoulos, who writes for right-wing Breitbart News and is permanently banned from Twitter after leading a harassment campaign against "Ghostbusters" actress Leslie Jones, said on his Facebook page that the event was canceled after "violence from left-wing protesters."

But campus police said there was no violence or property destruction, and no arrests were made.

Yiannopoulos has been on a college speaking tour and has drawn similar reaction at other universities, and a lucrative book deal he recently signed has caused a similar outcry.

Shkreli stepped down as the head of Turing Pharmaceuticals last year after he was charged with securities fraud. He was heavily criticized in 2015 for raising the price of a lifesaving malaria medication and was recently suspended from Twitter for harassing a journalist.

Mendoza told KCRA the event is being rescheduled for Saturday night on campus at a place and time to be determined.