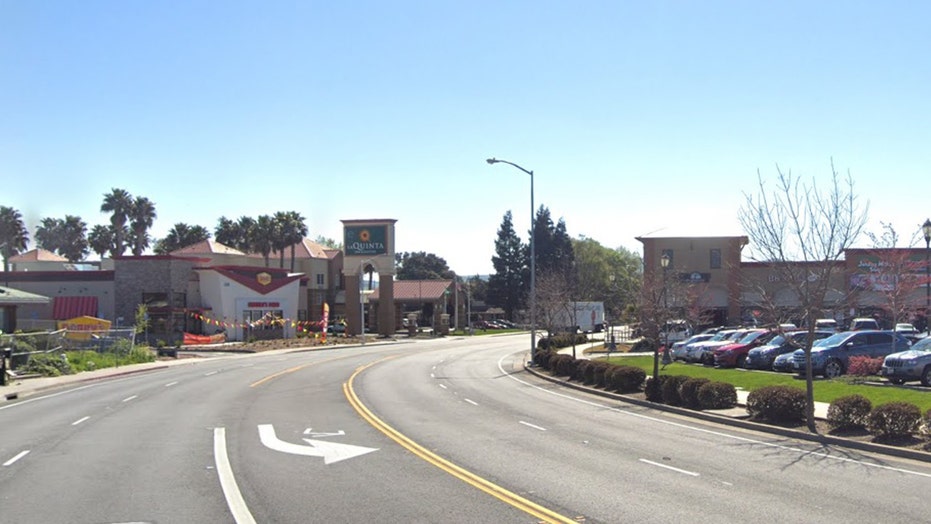 A California woman is in custody Wednesday, a day after police say she abandoned two newborns behind a local business after appearing to give birth to them on the sidewalk -- later resulting in the death of one of the infants.

Fairfield Police were called to a business in the 300 block of Pittman Rd. at around 4:11 p.m. Tuesday over reports that a woman with two infants was behind the location and that she “appeared to have recently birthed [them] on the sidewalk behind the business.”

Once on the scene, officers located the infants but could not find the mother.

The first responding officer began life-saving efforts on one of the newborns until firefighters arrived on the scene. This infant was taken to a local hospital where it is said to be in stable condition.

Fairfield Police believe a woman gave birth to two infants behind a business in the 300 block of Pittman Rd. (Google)

During rescue efforts, police were notified that a woman connected with the incident was in still in the area. She was tracked down to a location on Central Place.

“Based on officers observations, it appears the female had recently given birth,” police said in a statement Tuesday.

She was identified as the mother of the newborns and was taken into custody. Police said she was taken to a local hospital for treatment.

The identity of the woman was not immediately known and police did not say if they planned to file charges.