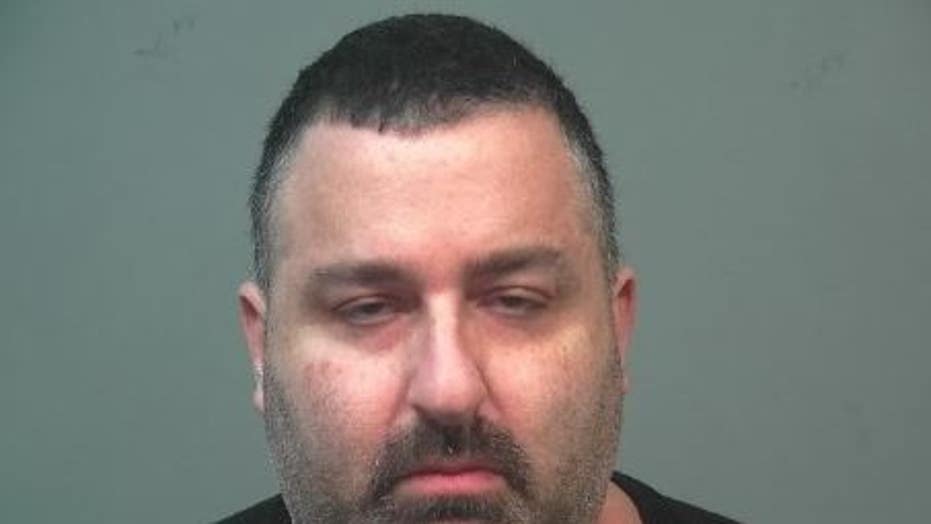 A California man was arrested Wednesday after skipping his sexual assault trial to see a Michigan girl he met online, according to the Tuscola County Sheriff's Office.

Michael Alan Khatoonian was found guilty in December of sexually assaulting a 10-year-old, the Sacramento County District Attorney's Office said. Police said he was awaiting sentencing when he left the state and was tracked down by U.S. Marshalls and Michigan state police.

Khatoonian had sexually assaulted the girl at his home while her mother was in the bathroom, and again while the mother was sitting on the other side of the couch from them, the attorney's office said.

ICE: HUNDREDS OF ILLEGAL ALIENS CHARGED WITH RAPE, OTHER CRIMES AFTER RELEASE FROM SOUTHERN CALIFORNIA JAIL

He was convicted on Dec. 18 of two counts of sexually assaulting a child younger than 10 years old, two counts of forcible sexual abuse and one count of lewd and lascivious touching of a child under the age of 14 years old, the attorney's office said.

They added that Khatoonian had prior strike convictions for battery causing bodily injury in 2000 and arson on an inhabited structure in 2006.

He faces a maximum sentence of 85 years to life in prison, according to the attorney's office. It was not clear if he will face additional charges