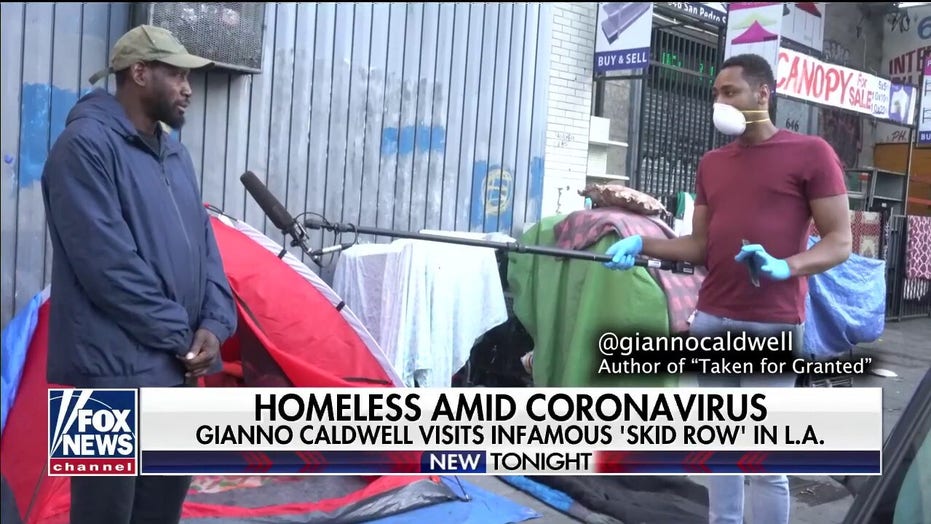 A California man was charged with allegedly poisoning eight homeless people with laced food during a series of attacks that were filmed to record their reactions, prosecutors said on Thursday.

Some of the alleged victims believed that they were taking part in a "spicy food challenge," prosecutors said. Several were hospitalized, according to a press release by the Orange County District Attorney's Office.

William Robert Cable, 38, of San Andreas, allegedly filmed their reactions to eating food laced with oleoresin capsicum, which is twice as strong as pepper spray used by police.

“These human beings were preyed upon because they are vulnerable,” said Orange County District Attorney Todd Spitzer. “They were exploited and poisoned as part of a twisted form of entertainment, and their pain was recorded so that it could be relived by their attacker over and over again."

The victims suffered a variety of ailments, including seizure-like symptoms, difficulty breathing, vomiting, and intense mouth and stomach pain, the release said.

Many didn't know the food had been tampered with prior to eating it. Others were given different food and beer to entice them in consuming the poisoned chow, prosecutors alleged.

The crimes reportedly started in mid-May, according to the release. Cable was previously arrested on May 22 in Huntington Beach -- where all of the alleged poisonings were conducted.

SISTER OF MURDERED FEDERAL OFFICER DECRIES LACK OF OUTRAGE OVER BROTHER'S DEATH: 'IT SADDENS ME'

Cable involved a juvenile during the attacks, said Huntington Beach Police Chief Robert Handy. He said it made the crimes "even more reprehensible."

“The inhumane nature of the crimes combined with targeting a vulnerable population shocks the conscience," Handy added, according to the release.

Cable was charged with eight counts of poisoning, and one count of inflicting injury on an elderly person -- all felonies. He was also charged with eight misdemeanor counts of contributing to the delinquency of a minor, and an infraction for consuming alcohol or smoking marijuana while driving.

He faces a maximum of 19 years and three months in jail if convicted on all counts, the release said. Cable's currently being held at the Orange County Jail on $500,000 bail, with his occupation listed as a handyman.