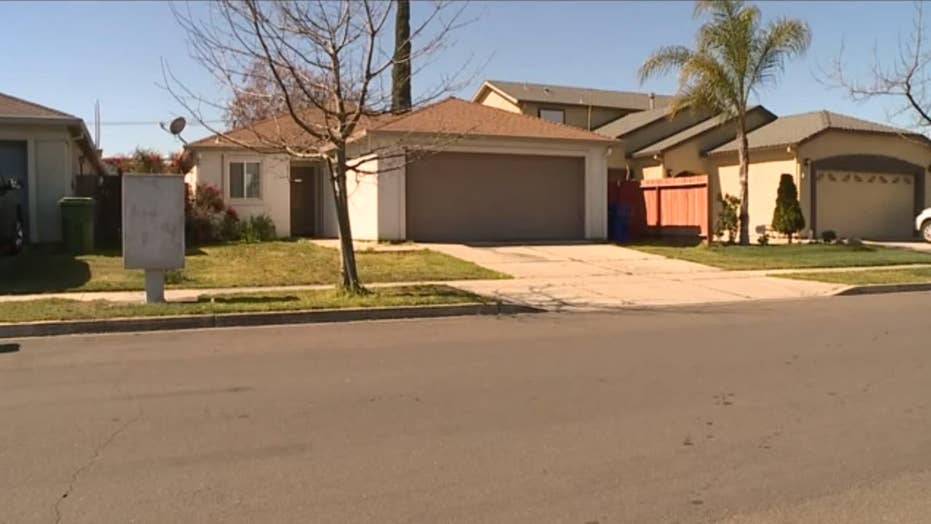 A California homeowner beat an alleged intruder with a baseball bat, according to reports.

A California homeowner took matters into his own hands last Sunday when he beat a suspected intruder with a baseball bat, a report said.

The homeowner, who was not identified, woke up when he heard the 33-year-old alleged intruder in his home in Turlock, leading to him grabbing his bat and hitting the stranger, FOX40 reported.

The alleged intruder was bloodied and bruised by the time a woman ran to a neighbor’s house to call 911.

WITNESS CALLS POLICE TO REPORT KIDNAPPING, TURNS OUT TO BE MUSIC VIDEO

The alleged intruder, who was not identified, was taken to the hospital in critical condition. No arrests have been made.

Sheila Barrios, who lives in the neighborhood where the incident occurred, told FOX40 that break-ins happen often in the area.

"Commonplace where we do see a lot of people coming into the cars. We’ve been broken into twice," Barrios said. "I think we’re all just tired of it and people are taking their actions into their own hands.”