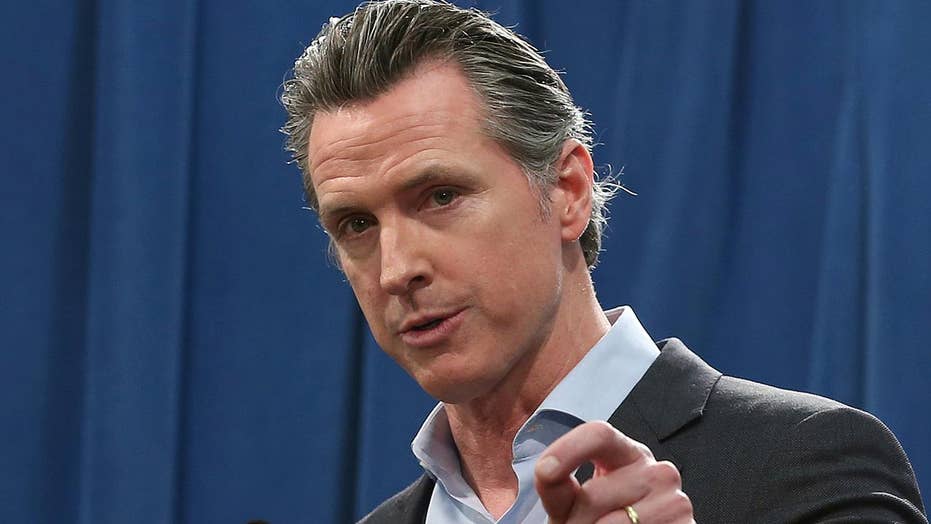 The executive order would speed up recovery efforts, including expediting forest thinning programs. It would also sidestep some environmental regulations and has garnered criticism from some conservation groups, including the Center for Biological Diversity, The Sacramento Bee said.

“We share Governor Newsom’s desire for urgent action on wildfires, but for decades now, harmful logging-based strategies have failed to keep Californians safe,” the director for the center, Shaye Wolf, said in a statement.

The Camp Fire, which burned 153,336 acres in Northern California last November, killing 85 people and destroying 18,804 structures, was California’s deadliest wildfire ever, according to Cal Fire.

Newsom said “extreme peril” to the life and property necessitates the emergency declaration. “The increasing wildfire risks we face as a state mean we simply can’t wait until a fire starts in order to start deploying emergency resources. California needs sustained focus and immediate action in order to better protect our communities,” he added in a statement.

The order will prioritize 467 acres of forest thinning as well as nearly 7,000 acres of fuel reduction projects in the middle part of the state with a total of 94,000 acres of forestry work across the state, according to a Cal Fire report cited by the San Francisco Chronicle.

Newsom is expected to sign the executive order Friday in Lake County, near the location of 2018's Mendocino Complex Fire that burned 48,920 acres and killed one firefighter, according to Cal Fire.

The only other statewide emergencies since the year 2000 were declared by former Governor Jerry Brown in 2014 and 2015, both related to the drought.