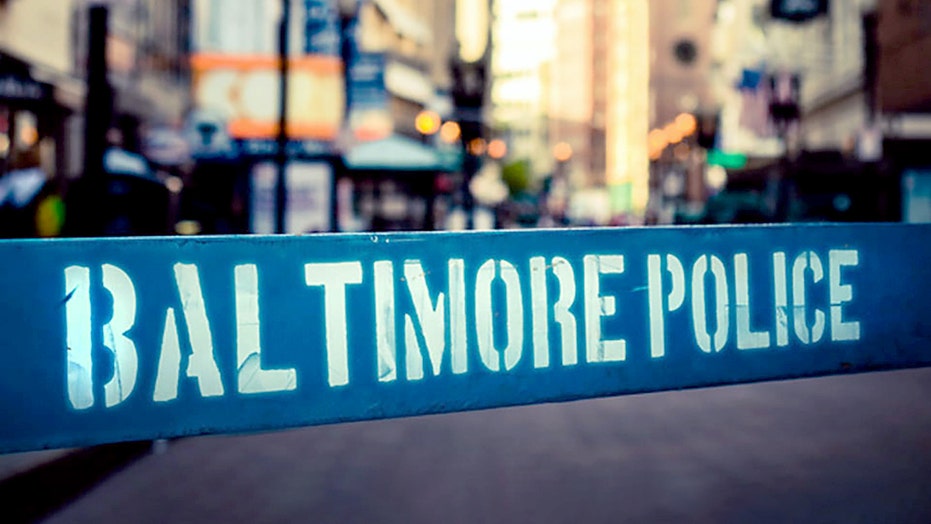 A bloody Easter holiday weekend in Baltimore saw at least one man killed and 12 others wounded in separate shootings across the city, authorities said.

There have been 197 shootings so far this year in the city as murders climbed to 97 year-to-date, according to public Baltimore police data. The city saw 338 reported homicides in all of 2021.

"People are walking around saying, oh well, another one has died, we expect murder, we are living in a time of hopelessness," Hudson said. "We’re headed for disaster unless we all come together and cry out for change, mental health, jobs and we’ve got to have our police officers enforcing the laws."

Baltimore police reported that 13 people were shot, including one man who died from his wounds, over the holiday weekend. (Office of the State's Attorney Office for Baltimore City)

A quadruple shooting that happened just before 5:30 p.m. Saturday in the 5300 block of Maple Avenue left a 31-year-old man dead and three others wounded, Baltimore police said.

On Easter Sunday, at least eight people were shot in seven separate incidents, according to authorities.

Two male victims, ages 19 and 24, walked into a hospital just after 11:30 a.m. with apparent gunshot wounds to their bodies, police said.

In a separate incident that happened just after 4 a.m., police said a 21-year-old male suffering apparent gunshot wounds admitted himself to another area hospital.

Responding to another reported shooting that took place around 3:43 a.m., officers found a 37-year-old male with gunshot wounds inside a vehicle in the 3300 block of Lyndale Avenue.