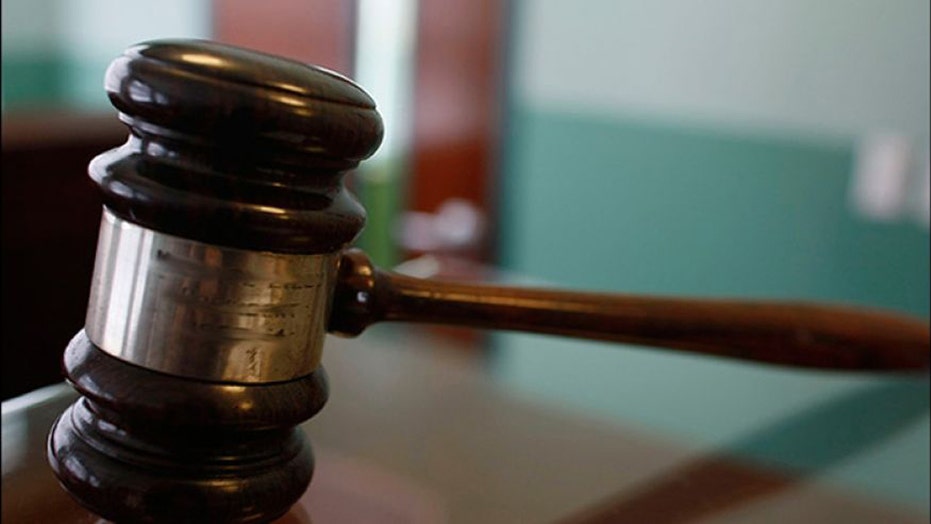 A woman who sued her 8-year-old nephew for $127,000 for jumping into her arms at a party, causing her to fall and break her wrist, will not be awarded any money, a Connecticut jury decided Tuesday, the New York Post reported.

The six-member panel took only 25 minutes to deliberate Jennifer Connell’s suit against Sean Tarala, who is now 12, ultimately ruling unanimously in the boy’s favor, the Post reported.

Connell, of New York City, blamed Tarala for causing the injury on March 18, 2011, while attending his birthday party in Westport, Conn. The 54-year-old Connell testified she loves the "very loving, sensitive" boy but thought he should be held accountable. The boy was the only defendant in the case.

Connell, a human resources manager, said she has suffered since the injury, which she described Friday in court as the boy and his father looked on.

“All of a sudden he was there in the air, I had to catch him and we tumbled onto the ground,” Connell testified Friday at Connecticut Superior Court in Bridgeport, where she recounted arriving at the Tarala home to attend Sean’s birthday party, according to the Daily News. “I remember him shouting, ‘Auntie Jen, I love you!’ and there he was, flying at me.”

"I was at a party recently and it was difficult to hold my hors d'oeuvres plate."

The boy appeared confused as he sat with his father, Michael Tarala, and listened to the testimony in the Main Street courtroom. The boy’s mother, Lisa Tarala, died last year.

"I live in Manhattan in a third-floor walkup so it has been very difficult," Connell said. "And we all know how crowded it is in Manhattan."

She continued, "I was at a party recently and it was difficult to hold my hors d'oeuvres plate."

Connell said she didn’t complain at the time.

“It was his birthday party and I didn’t want to upset him,” she told the jury.

It's unclear what Connell's relationship with the boy is now, but the legal language of her lawsuit made little accommodation for the feelings of a little boy excited at the sight of his beloved aunt.

“The injuries, losses and harms to the plaintiff were caused by the negligence and carelessness of the minor defendant in that a reasonable eight-year-old under those circumstances would know or should have known that a forceful greeting such as the one delivered by the defendant to the plaintiff could cause the harms and losses suffered by the plaintiff,” the lawsuit claimed.

Her lawyer issued a statement Wednesday, saying, "From the start, this was a case was about one thing:  getting medical bills paid by homeowner's insurance.  Our client was never looking for money from her nephew or his family."

Patrick D. McCabe, an injury attorney in Connecticut who was not involved in the case, said, in general, people "including minors" are responsible for their actions. But these minors are likely covered by their parents' homeowner's insurance. It would be a tough assignment for an attorney to convince a jury, that doesn't know there's insurance, to come down on an eight-year-old who may have been showing vigorous affection for his aunt.