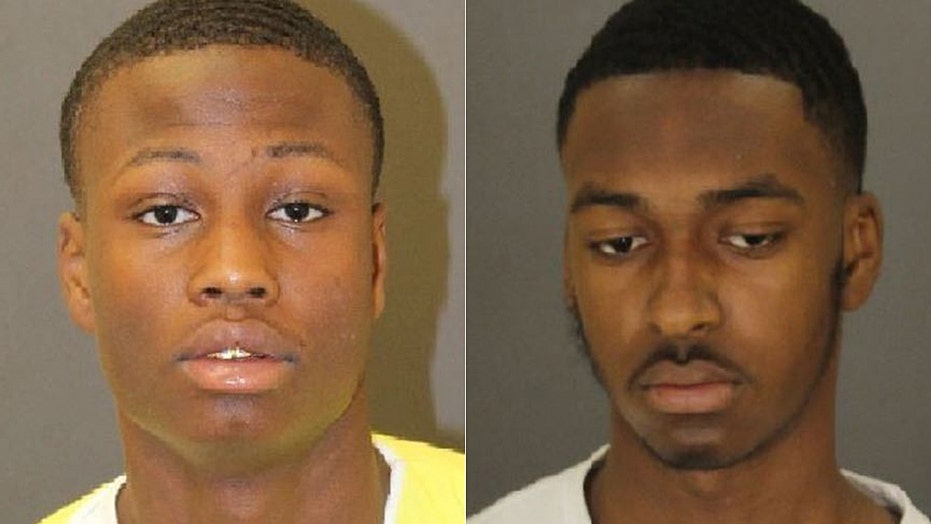 Two 16-year-old teenagers have been charged with robbing a Baltimore Police Department deputy commissioner at gunpoint.

The arrests of Kathree Fowlkes and Kamal Godwin was announced Friday. They were charged with armed robbery and are being prosecuted as adults, Fox 45 reported.

The July 19 night-time robbery of Deputy Commissioner Daniel Murphy and his wife drew headlines, serving to underscore the high-level of gun-related violence that plagues the city. Baltimore has one of the highest homicide rates in the country.

The thieves approached Murphy and his wife after getting out of an SUV and fled after taking a purse, cash and other items, the station reported.

Murphy is not required to carry a gun or badge as a departmental civilian employee.

“My wife and I are very fortunate to be safe, so many in our community are suffering from far more," he told WBAL-TV Thursday.

He said, “We are committed as ever to help in Baltimore.”

Murphy moved to Baltimore from New Orleans in April.